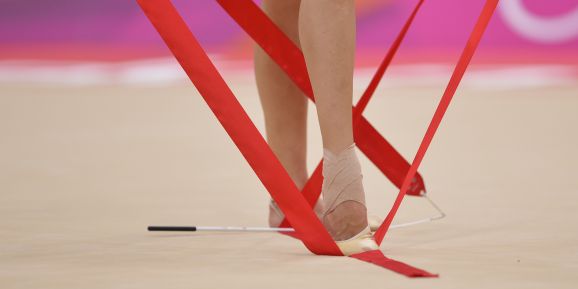 After a first investigation of the case, the FIG Disciplinary Commission made its initial conclusions. It noted irregularities in the conduct of these three courses, notably considering that many judges had the same scores and same percentages, that arbitrary and unjustified bonus were given to participants and that examination was not done anonymously, making it possible to recognize which exam belonged to whom.

“All these facts together leads the FIG Disciplinary Commission to think that there were significant risks to have had leaks during the process of the examination and / or its preparations and that there are several possible explanations for the suspicious scores”, concluded the Commission.

The Disciplinary Commission states that the similar results at the courses are suspicious, but there is no proof of active corruption from the judges themselves. The Commission concluded that as long as there are not supplementary proofs, it is obliged to give the benefit of doubt to the judges and has therefore decided an order of dismissal of proceedings (nolle prosequi).

However, this order of dismissal concerns the judges only. The Commission proceeds its investigations concerning all other parties involved and will also have to take a decision concerning the validity of the exams.

According to its regulations, the FIG has the opportunity to appeal the dismissed to the FIG Court of Appeal FIG, within 21 days from the date of notification. —- FIG