Home  »  OTHER SPORTS   »   Decision of the Davis Cup Committee 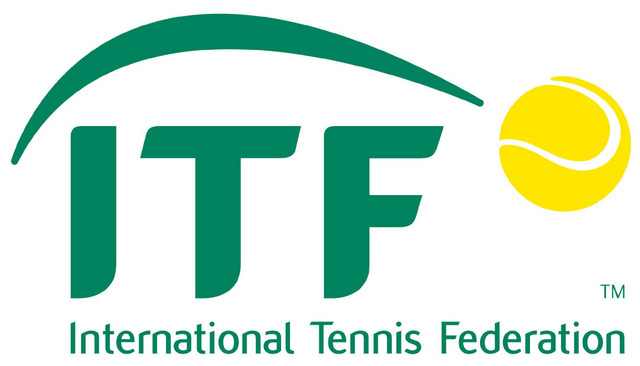 London, May 01, 2013: ITF’s Davis Cup Committee, at a meeting held on Tuesday, 30 April 2013, denied the appeal by the Pakistan Tennis Federation against the decision of the ITF Referee at the Davis Cup by BNP Paribas Asia/Oceania Zone Group II tie between Pakistan and New Zealand in Yangon, Myanmar on 5-7 April. The Referee awarded the tie to New Zealand due to an unplayable grass court.

It was the view of the Committee that the Pakistan Tennis Federation did not organise the tie to the required standards, notably with regard to the quality of the two available courts. Pakistan was given special approval by the Committee in March to play the tie on a neutral ground as the home nation.

The Committee noted that the poor quality of the original match court led the Referee to designate the practice court as the match court. Following the deterioration of the second court, specifically during the second match, the Referee determined that this court was now unplayable and a risk to player safety. The Referee also deemed that the court would not become playable in the next 24 hours due to its poor condition, and awarded the tie to New Zealand.

As per the Davis Cup Regulations, the Pakistan Tennis Federation has the right to appeal the decision of the Davis Cup Committee to the ITF Board of Directors.