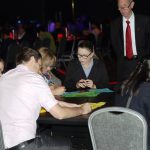 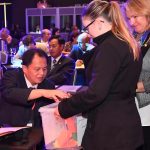 These three were re-elected unopposed today.

The remaining six places on the BWF Council are taken by five continental Vice-Presidents and the Chair of the BWF Athletes’ Commission.

Twenty-six of the original 35 candidates stood for election with eight withdrawals between the close of nominations in late February and the elections. Those withdrawing were (in alphabetical order of member association): Li Lingwei (China); Mehdi Anvari (Iran);

The other candidate whose name was removed from the list was the late Dr. Akhilesh Das Gupta of India who died last month. 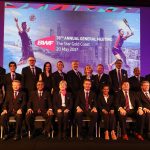 RESULTS OF THE BWF COUNCIL ELECTION 2017

The above three officials were re-elected unopposed

The 18 persons below were elected by the BWF membership today. They are listed by name, member association and number of votes polled (highest total first).