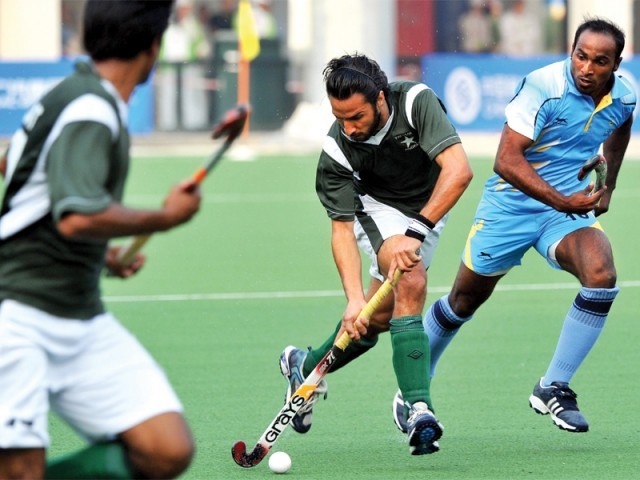 Lahore – Pakistan, Jan 07, 2013: According to the Pakistan Hockey Federatino (PHF) the 32nd Junior U-21 National Hockey Championships 2013, will be played at Faisalabad Hockey Stadium, Faisalabad from 29th January to 7th February 2013 and be organized by Punjab Hockey Association on behalf of PHF.

The Championship is of importance as the PHF would spot talent and also widen the base from where a strong and formidable side would be prepared and groomed keeping an eye on 10thJunior World Cup – India/6-15 December 2013.

The players born on and after 1stJanuary 1992, duly registered with their District/ Provincial Association shall be eligible to participate. The participants will carry their original CNIC & NADRA ‘B’ Form with them and will produce the same to the “Age Credentials Check Committee” on demand.

The PHF has appointed “Age Credentials Check Committee” who will with the help Local NADRA Staff verify and check the ages of the players and shall apply “Bone Test” or may resort to “Facial Scrutiny” to disqualify the over-age players. The concealment of age factor shall render the player & team manager involved, to debarment, which may be up to one year. The Committee will comprise of the following: