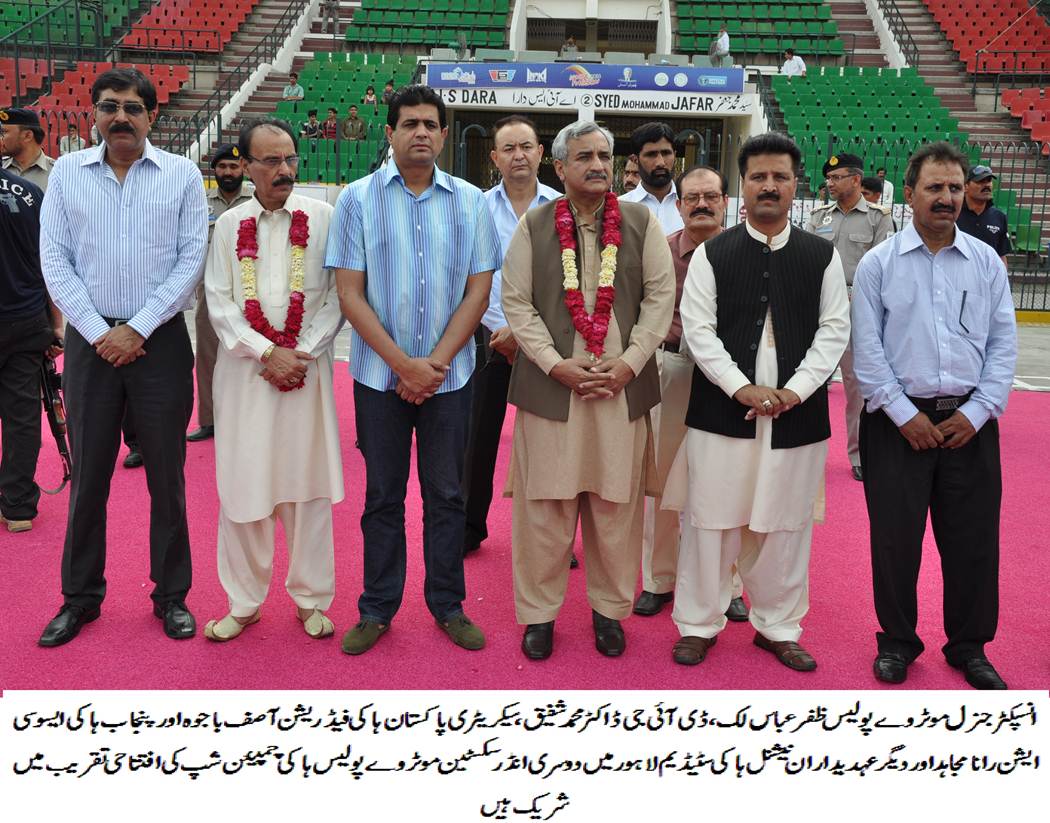 On 29th April, five matches will be played:-