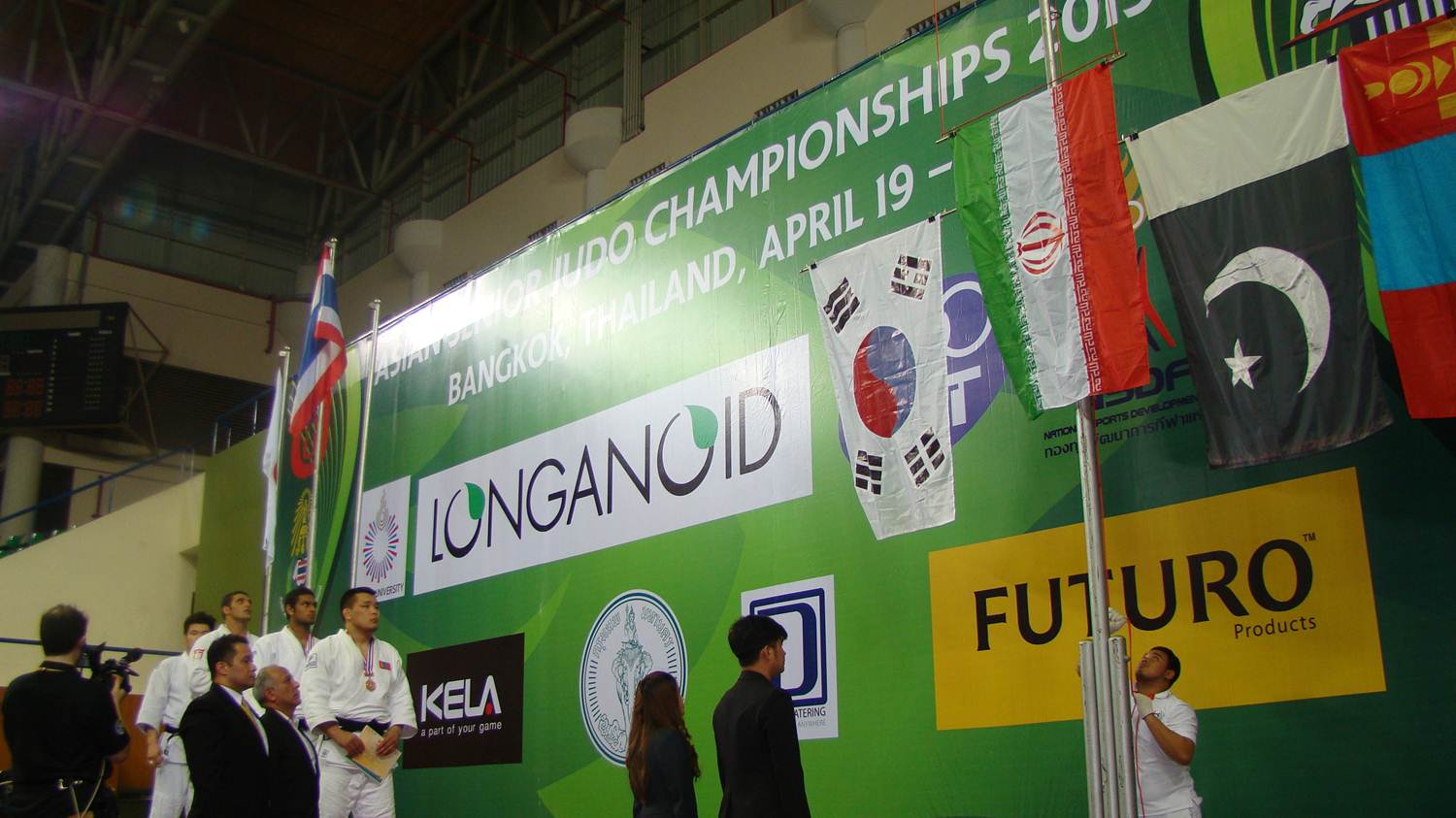 According to the PJF, he gave tough time and competed against TSENG Han Chief of Chinese Taipei under – 100 Kg weight category for 5:00 minutes, and next fight against TOKTOGONOV Bolot of Krgzystan for 1:24 minutes and beat them both 2 x Ippon and 1 x Yuko after a great struggle in the end of the fight.

Further, Shah Hussain shah, is the son of Olympian boxer Hussain Shah from Japan has made an attempt to confirm Pakistan’s presence at the 2013- Asian Senior Judo Championships-event by trying his luck for –100 Kg weight Category title along with Masood Ahmed, Secretary General (PJF) as team manager in it.

It is pertinent to mention here that Shah Hussain Shah had recently got the 5th Position in the International Grand prix, Qingdao, China which was held on November 25th, 2012 by defeating Lim Seung Rok, South Korean Player.

Pakistan Judo Federation is trying to avail every opportunity here and Shah Hussain Shah is our best hope since he is already in Japan and motivated.