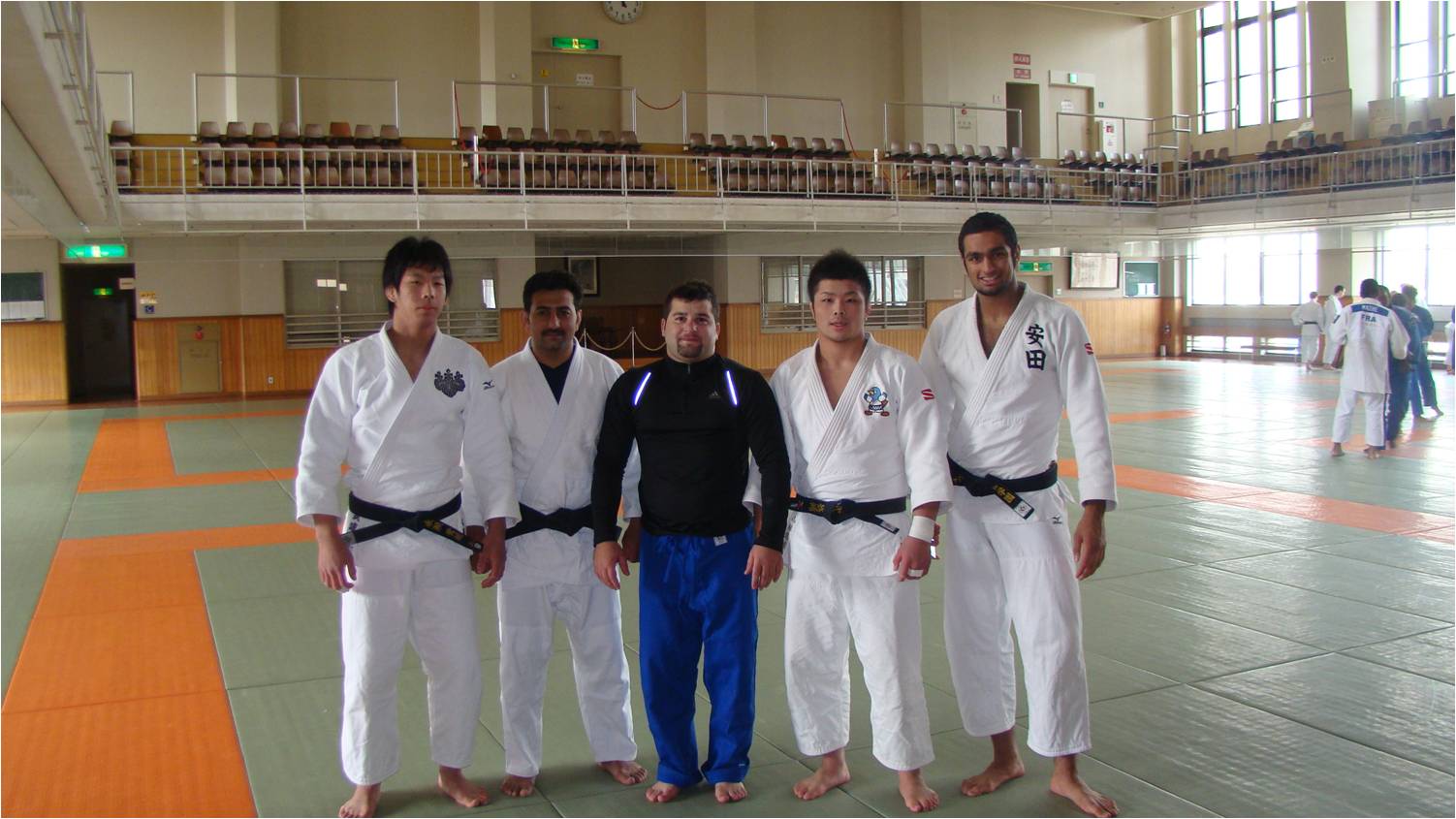 Peshawar – Pakistan, Dec 12: 32nd National Games, Pakistan Judo Team after its successfully participation in the 3-major international events i.e. Grand Prix-2012 in Qingdao, CHINA; Grand Slam-2012 in Tokyo, JAPAN and Korea World Cup-2012 in Jeju, KOREA had quickly improved its World Judo Ranking on the Judo World Table i.e. from 156 ranking down to 75 out of the total 199 in numbers.

Mr. Shah Hussain Shah had captured the 5th Positions in 2-major competitions i.e. Grand Prix-2012 and Korea World Cup-2012 while Mr. Karamat Butt had taken an opportunity to participate in the Kodokan/ National Training Camp where 6 big teams of the world had participated at Japan along with his Coach Mr. Sajjad Kazemi.

Our Coach said, we have the potential and after the results of these events, I am seeing Pakistan at least in the Semi final of the upcoming South Asian Games. Further, the President of the Pakistan Judo Federation had also appreciated and remarked that this all is the result of the team work and it will proper further.

Peshawar – Pakistan, Dec 13: Judo was created in 1882 by Jigaro Kano, who later became a member of the International Olympic Committee (IOC). The International Judo Federation (IJF) was formed in 1949. And at the 1960 IOC Session in Roma, judo was approved for the 1964 Olympic Program for the first time. Since then it had break all the records in sports internationally and it is highly recommended and appreciated world over.

But here in Pakistan, the story differs instead of promotion and appreciation where recently our Judokas had achieved Noble positions for Pakistan internationally and had enhance its ranking on the world judo chart, because due to some officials abstinence/inflexible attitude, they are banning Judo Sports from the upcoming 32nd National Games-2012, which are going to be held at Lahore, Pakistan and including games which are totally nu-Olympic.

It is also came to known us through Sports Commission of Pakistan Olympic Association that Judo Sports is not included as its officials had approached to Legal courts, in reply to which the Secretary General of Pakistan Judo Federation Masood Ahmed said if the right will not be availed from the Association then knocking the legal doors is a crime? It’s not the fact; behind the story of not including there are many other things. He further said that we have written many letters to the association, but of no use. The Secretary General also said that we should not have to forget that Pakistan Judo have won 3-Gold, 3-Silver and 1-Bronze in South Asian Games at Dhaka (Bangladesh), given 100% result.

It is therefore requested to concerned authorities that kindly by considering Judo as a vital and leading sport nowadays include it into the 32nd National Games-2012.