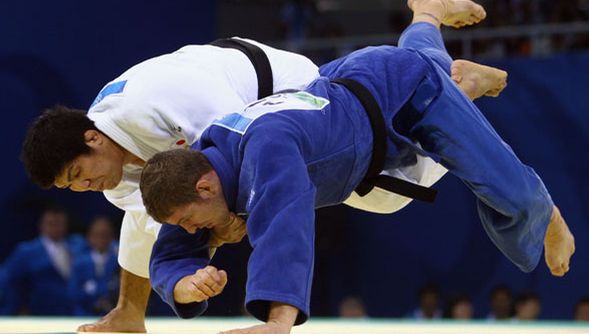 Australia, April 28, 2012: When Cecil Elliot began teaching Ju-Jitsu and Judo in his Atherton backyard in the early 20th century he would have never envisioned that the area of North Queensland would remain a stronghold for the sport well into the future. The city of Cairns will look to keep Elliot’s fire burning as it plays host to the 2012 Oceania Judo Championships that will see the best Judokas competing to claim a spot at the London 2012 Olympic Games.

Kicking off on Sunday 29 April at the Cairns Convention Centre, the event will be the last chance for Australia’s Olympic hopefuls to accrue points that will book them a ticket on the plane to London.

In order to directly qualify for the London Olympics, Australia’s men need to be in the top 22 and the women in the top 14 of the world rankings, however the task is made slightly easier for a number of Aussie hopefuls as some countries may only have one representative in each division.

“It has been tough making sure that you are in that top 22 in the world when there are so many strong judo countries at the moment,” said one of Australia’s highest ranked Judokas Mark Anthony. Anthony, who fights in the U/90 kg division, knows the importance that winning his third straight Oceania Championship will have in the lead up to London.

“Performing well at this competition will obviously be a boost moving towards the Olympic Games this year,” he said. “There are less than 100 days to go so it gives you that extra motivation to give that extra effort.”

The competition comes off the back of a number of international events around the world over the past year that Australia’s Olympic hopefuls have been pushing to increase their ranking at.

“I made the top 16 at the Dusseldorf Grand Prix and I’ve been training in Uzbekistan where the level of competition is quite high as it is amongst all the Easter European nations,” Anthony said. “We were training on wooden floorboards instead of mats and the atmosphere was definitely very interesting. It will be great to have the Aussie crowd cheering for us now we are competing back home.” Matt Bartolo: Australian Olympic Committee