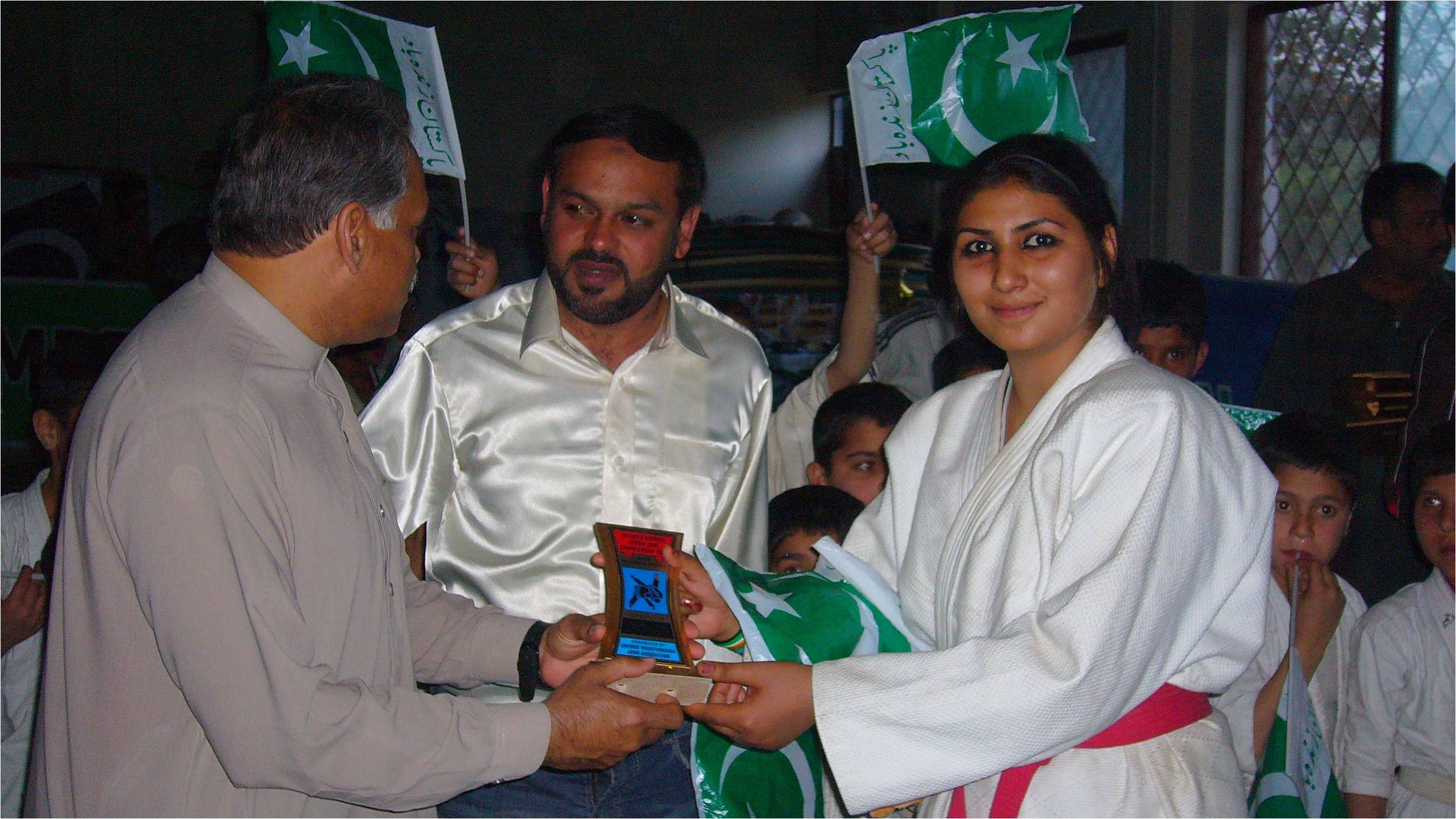 The Championship was also a platform to check the players talents, as mostly players were came out of the Cadet Judo Training Camp which was started since March 15th ,2012 and it will further be last for 1-month even more.

In the end, Mr. Masood Ahmed (Secretary General, PJF) announces that this kind of Championships now will be adopted in all over the Pakistan on Provincial Levels, so he restrict the Provincial Judo Associations to adopt it in order to give more and more opportunities to the young and upcoming talents and further he also announced that in the upcoming June-2012 a country based Championships will be organized as National Junior Judo Championships-2012 in which the most talented and performed Players from the Provincial based Judo Championships like the one organized today will participate and from there further a selection will be done for the International Level events Participation like the 5th Asian Children Sports Games coming at Russia. He also said the Players will be divided into THREE age groups i.e. under 14, 16, and 18 respectively, so everyone can participate and proof himself.