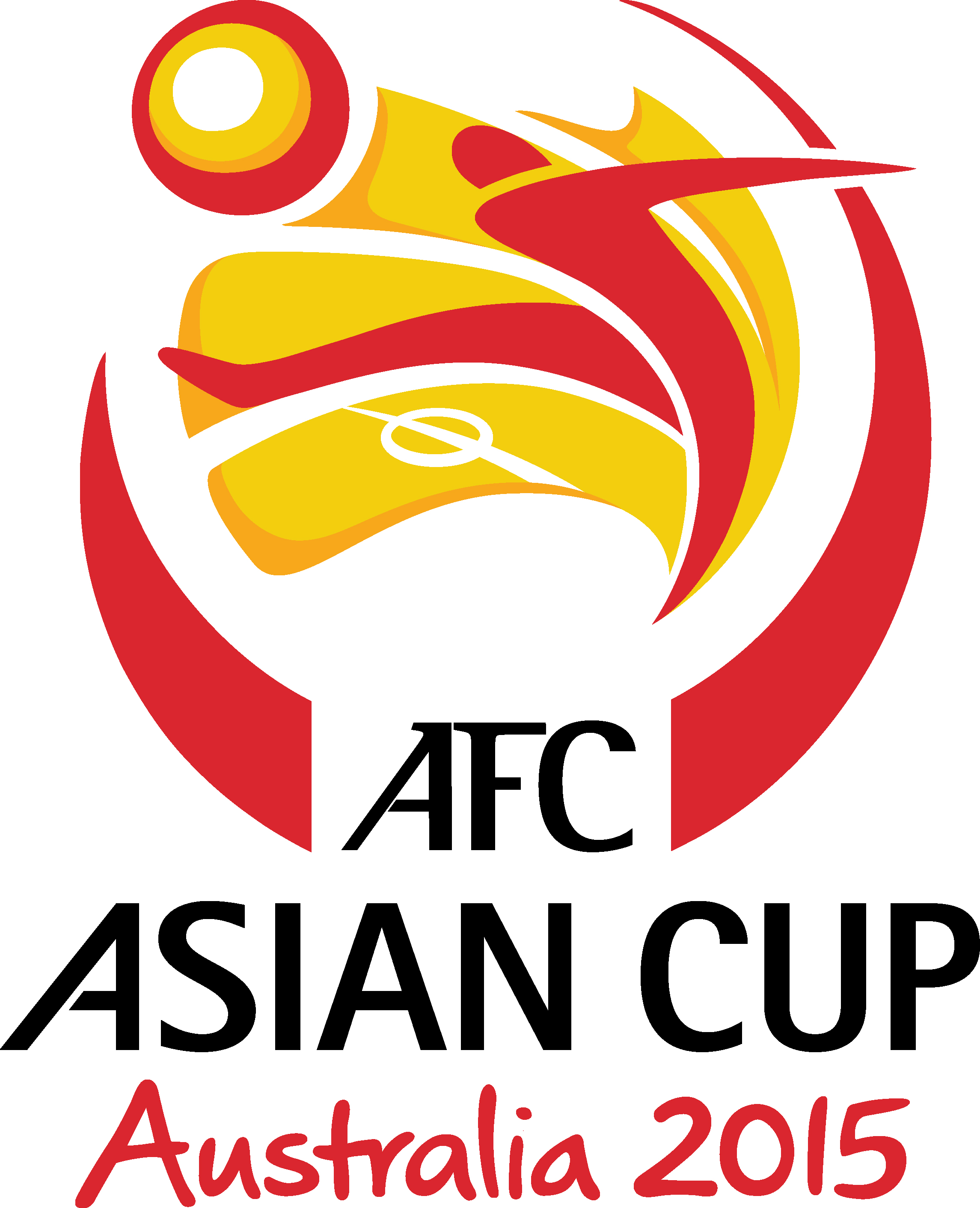 Kuala Lumpur, Dec 16, 2014: The Asian Football Confederation (AFC) has offered its deepest condolences to the families and friends of the hostages who lost their lives during the unfortunate crisis in Sydney and its sympathy to those affected by it.

The Confederation has also expressed serious concerns over the safety and security of teams, media and fans during the AFC Asian Cup Australia 2015™ following the incident and has asked the Australian Local Organising Committee (ALOC) to increase the security measures around the competition.

Asia’s flagship competition will be held in Australia across five venues of Sydney, Newcastle, Brisbane, Canberra and Melbourne from January 9 to 31, 2015.

AFC General Secretary Dato’ Alex Soosay said that the AFC is concerned about the developments in Sydney and can in no way put the safety of the players, fans and media at stake.

“Thousands of media and fans will be travelling to Australia for the competition apart from 16 teams and their security is our utmost priority,” he said.

“We have asked ALOC to provide extra security in team and AFC hotels as well as police escorts for all official activities including training and matches in addition to increase in security across all venues. AFC has no doubt that ALOC together with its government will fulfil AFC’s request.”

He said ALOC has been working hard to prepare for the competition, but the well-being of all the stakeholders cannot be compromised.

“Australia has successfully hosted many prestigious events in the past but the recent developments cannot be taken lightly.

“I would like to assure the teams, fans and the media that ALOC will do whatever necessary to provide the best security cover around the competition and everyone will enjoy the best-ever AFC Asian Cup.” —- AFC