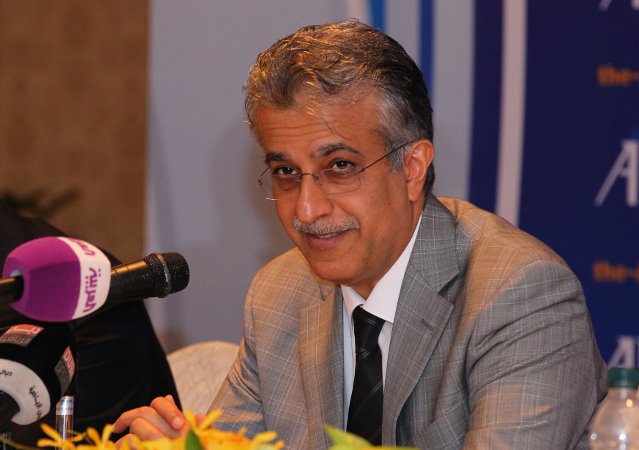 “I am honoured and happy to be here today, representing the FIFA President, at the inauguration of the National Training Centre of Cambodia where the footballing dreams of thousands of young Cambodians will take shape.

“I believe the beginning of this project also signals the start of a new era for Cambodian football and will boost the federation’s efforts to develop grassroots and youth football.”

Shaikh Salman, who is also a FIFA Executive Committee member, spoke of how Cambodia has benefitted from FIFA’s various developmental initiatives and that by working together with the global game’s governing body and the Asian Football Confederation the ASEAN nation will continue to evolve both on and off the pitch.

And in his address the AFC President paid tribute to the senior officials who are leading the way in taking Cambodian football forward before reiterating the fullest support of both FIFA and the AFC.

“I would like to place on record my sincere appreciation to the Football Federation of Cambodia President, General Sao Sokha who played a key role in purchasing the 15-hectare land for this National Training Centre and is spearheading the development of football in Cambodia.

“I would also like to thank the Prime Minister of Cambodia, His Excellency, Hun Sen and his government for supporting football because without their assistance it would not have been possible for FIFA, the AFC or the FFC to build a training centre of this magnitude.

“I would like to assure you that FIFA and AFC are committed to support the Football Federation of Cambodia in their efforts to take the Cambodian football to a higher level.” —- AFC