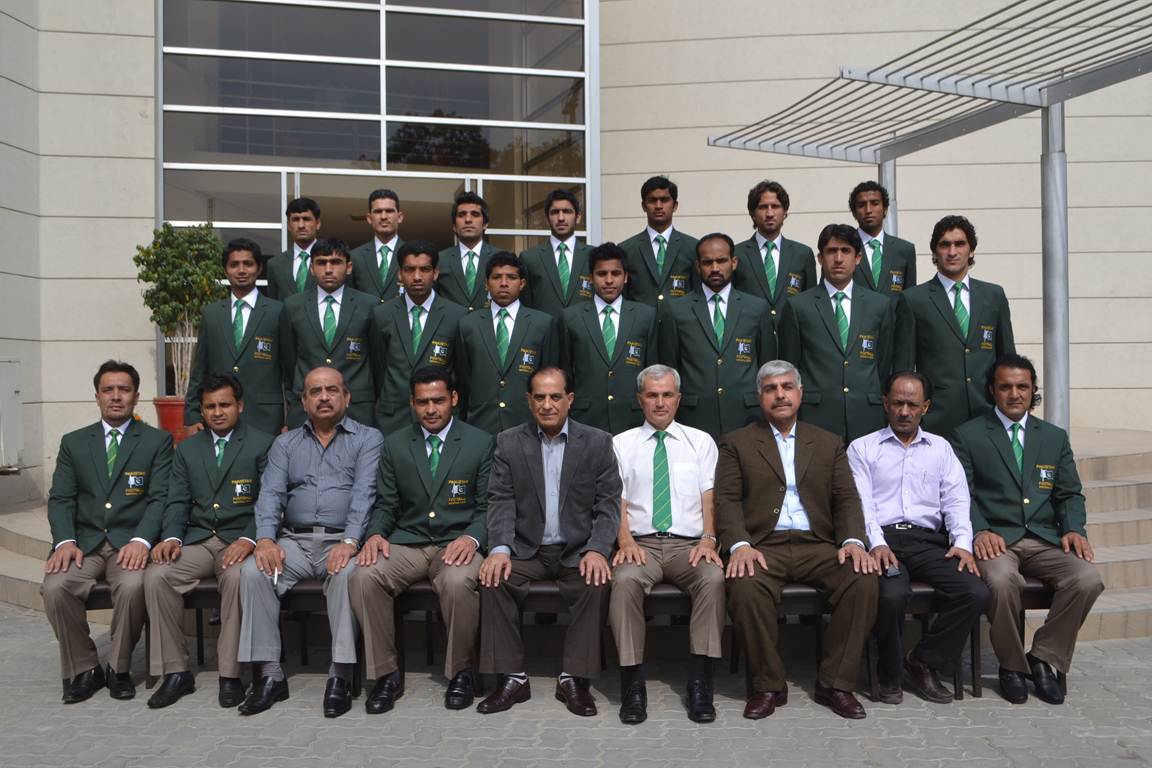 Lahore – Pakistan, Mar 09, 2013: On 7th March, 2013 FIFA published the applauding performance of Green Shirts (PAK SHAHEENS) during their recently concluded successful friendly football matches against Nepal wherein the PAK SHAHEENS has fixed their sights on to the forth coming AFC Challenge Cup qualifiers being played in Kyrgyzstan from 17th to 21stMarch, 2013.

While appreciating PFF performance FIFA has explained on their website that the Pakistan Football Team, began their build-up for this qualifying campaign in early March with a pair of warm-up matches in Nepal, when Zavisa Milosavljevic’s visitors claimed back-to-back 1-0 wins, with Hassan Bashir and Muhammad Mujahid grabbing the all-important goals. The victories also ensured the Pakistanis were rewarded with timely morale-booster in the shape of a 19-place rise to 170 in the FIFA/Coca Cola World Ranking and become the Asia’s biggest movers in the world ranking of February, 2013.

The President PFF “Makhdoom Syed Faisal Saleh Hayat” is pleased with the gradual progress of our national team and is hopeful that PAK SHAHEENS who are already on their way to Kyrgyzstan would be able to qualify for the AFC Challenge Cup.

The competition in Kyrgyzstan will now provide PAK SHAHEENS with a chance to make further progress in the global pecking order. And should they make it through to their second AFC Challenge Cup in 2014 in Maldives, their next target will undoubtedly be to win the tournament and book a historic place at the 2015 Asian Cup.

Two opening wins will all but seal Pakistan’s progression either among the group winners or the two best second-place finishers, and a good result in the closing game against Macau – a team they have never lost to – should be within their grasp.

“If we continue our form and the level of our technical displayed during the recent friendlies, we can expect to get results,” added Milosavljevic, whose side left for Dubai in the United Arab Emirates for a week’s training before heading to Kyrgyzstan. “We should keep fully focused on our preparation and our play.”