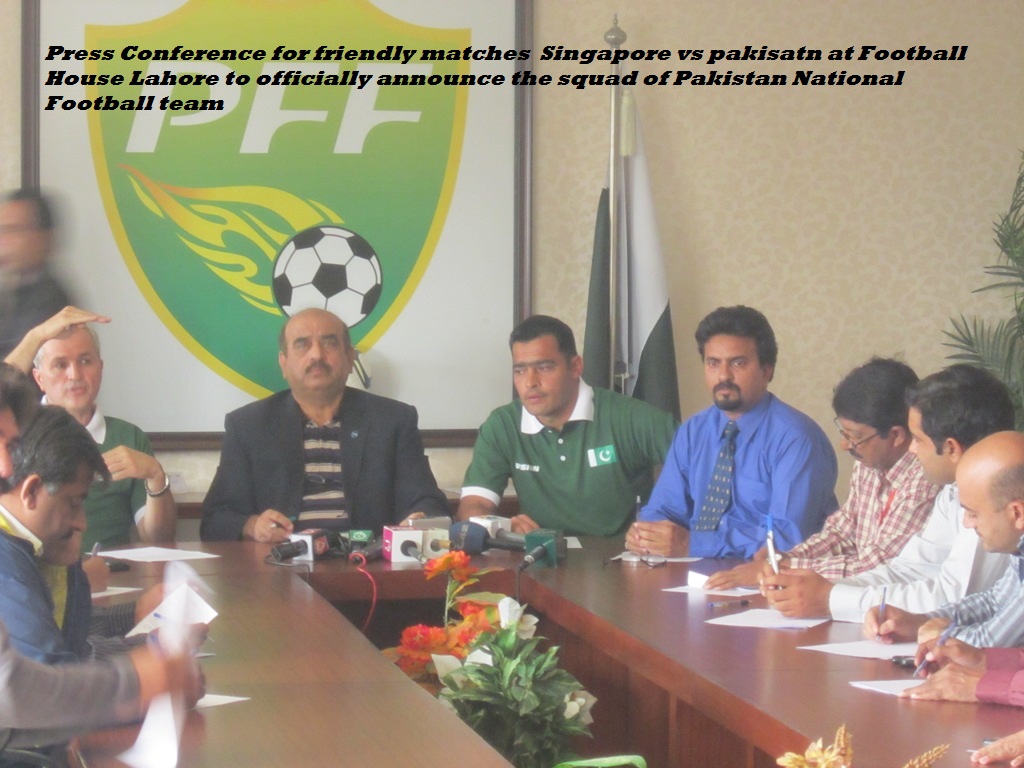 According to the PFF, Makhdoom Syed Faisal Saleh Hayat, President PFF wished all out success for the national team. He hoped they shall play in an outstanding manner as the peoples of Pakistan are looking for a victory by their players. He expressed his satisfaction on their training and the ability to play well.