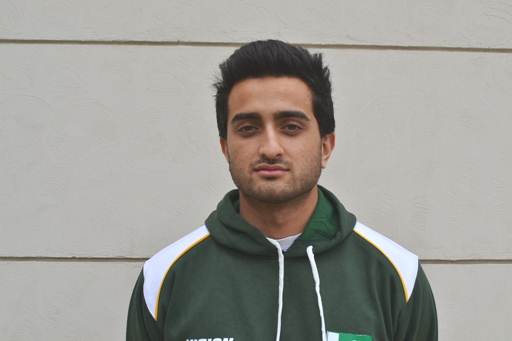 Lahore – Pakistan, Feb 06, 2013: Pakistan routs Nepal in friendly match at Dasarath Rangasala Stadium, Kathmandu, Nepal by 1:0. Striker Hassan Bashir gave Pakistan his first win when he scored from a solo effort in the 90th minute of the game and bringing the honor for Pakistan in the hard fought match. The victory of Pakistan places it amongst the top teams of Asia. Hard and dedicated supervision of Pakistan Football Federation (PFF) along with the football coach Zavisa has brought this victory to Pakistan.

According to PFF, Pakistan were made to work hard by the hosts who enjoyed the home conditions and the large supporting crowd, whilst Pakistan took their time to settle into the game. Pakistan team showed its expertise in the game of football by exhibiting a formidable offensive and defensive line. This match was equally important for Nepal whose team stuck to the defensive formation. Though Nepal team is consider a favorite team but was bulldozed in this match by a better planning and offensive strategy of the Pakistani team under the expert coaching of Zavisa. This victory is continuity of a chain of recent laurels being brought in by the youths of Pakistan establishing the facts that they are second to none in the field of sports.

President PFF, Makhdoom Syed Faisal Saleh Hayat was over joyed with the efforts of the Pakistani team and said that they have kept their word. He was pleased with the effort of PFF in coaching of the players and training being given to them by their coaches. In the end he said a united and dedicated effort must be maintained to keep the standard flying high.

General Secretary PFF, Lt. Col. ® Ahmed Yar Khan Lodhi TI (M) promised to put in his altruistic effort beyond the call of his duty to make PFF a shining star in the world of sports. in the end, he congratulated the football family of Pakistan and prayed for their well being and success in future.

This was Nepal´s first international match after Jack Stefanowski took over as Nepal´s head coach in January. The second friendly match is slated for Saturday. Nepal and Pakistan had played a 1-1 draw during the SAFF championship in 2011.