Home  »  FOOTBALL   »   Gambia suspended from all competitions for two years 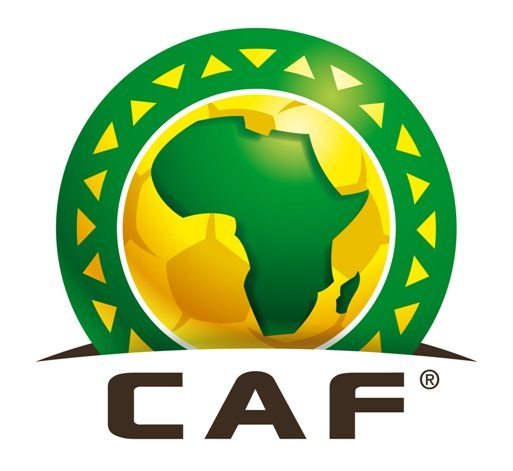 Cairo, May 3, 2014: The Executive Committee of the Confederation Africaine de Football under the chairmanship of CAF President, Issa Hayatou met on 29 and 30 April 2014, at the CAF headquarters in Cairo, Egypt.

Fifteen (15) points were on the agenda including revision of the regulations of the Orange Africa Cup of Nations, Interclubs competitions and the CAF Disciplinary Code, for which a working group was established.

The Executive Committee examined the report of the working group point-by-point during the two days but resolved to defer the adoption of the amended texts at its next meeting on 8 June 2014 in Sao Paulo, Brazil, after the insertion of the new texts.

However, they recalled the immediate application of the amendments adopted at its meeting in January to the regulations of all CAF competitions, which states that any country whose club or national team is involved in the pirating of CAF rights will be immediately disqualified from the said competition and suspended for the next edition.

A report of the various inspection missions carried towards the preparation of upcoming competitions was also presented to the committee. These include: African Women’s Championship Namibia 2014; African U-17 Championship Niger 2015; Orange African U-20 Championship Senegal 2015 and the Orange Africa Cup of Nations Morocco 2015.

The Executive Committee has decided to readjust the period of the African U-17 Championship Niger 2015 from 2-16 May 2015 to 15 February -1 March 2015 to ensure the young players compete in milder weather conditions.

The Executive Committee informed the various committees responsible for the above-mentioned competitions to ensure the inclusion of observations made during their next inspection visits in August.

On 20 April 2014, the Organising Committee for the African U-20 Championship decided on the disqualification of The Gambia for fielding five players ineligible for the age criteria in the qualifier, Liberia-Gambia on 6 April 2014. All the five players were born in 1994 whilst the competition according to a CAF circular dated 2 September 2013 is open to players born on 1 January 1995 or after.

Thereafter, CAF launched an investigation into the case of the player Ali Sowe, born on 14 June 1994 with passport Number 332465 who was one of five players which led to the suspension of The Gambia. Indeed, he had already registered with CAF in 2012 with Gamtel FC in the Orange CAF Confederation Cup with the same passport number but date of birth of birth as 14 October 1988.

The CAF President reiterated zero tolerance in such cases of fraud and urged members of the Executive Committee to continue strict enforcement in these cases to permanently rid African football of practices violating ethics and morality. —- CAF