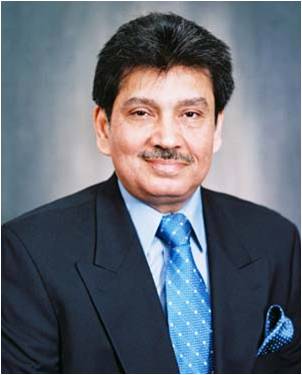 According to the press release issued here by PFF, it is highlighted that in 64 years history of Pakistan, Hayat has been the unique distinction of becoming member of dual Committees of FIFA from South Asian region.

The appointment of Mr. Hayat is not only a great honour/pride for the Pakistani nation but also the entire football family of Asia as he has been entrusted with yet another assignment which reflects trust reposed by FIFA in the leadership of Makhdoom Syed Faisal Saleh Hayat and recognition of services rendered by the President PFF for the promotion of soccer in Asia.