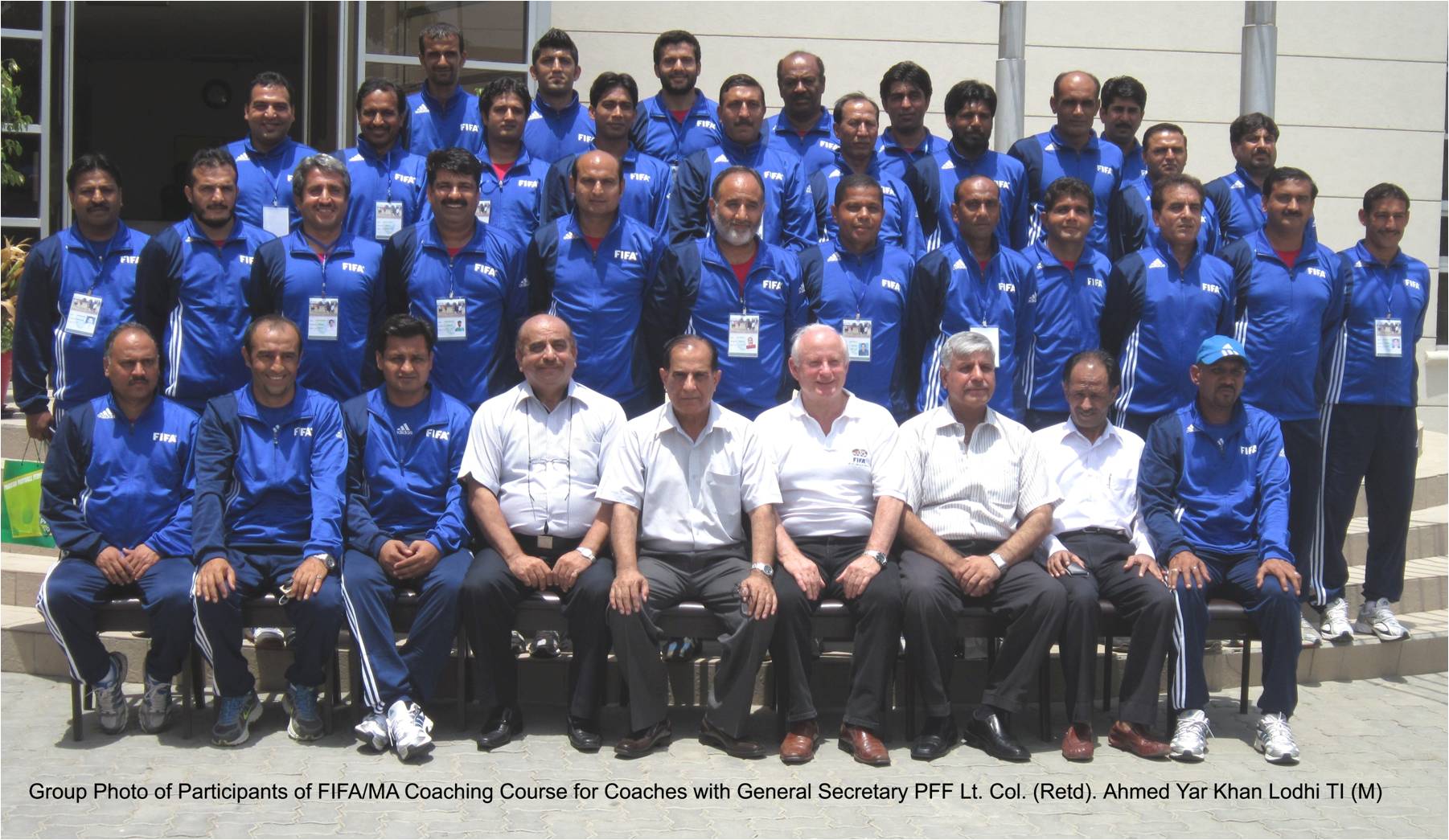 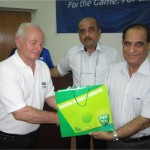 According to the Pakistan Football Federation (PFF), a very big ceremony culminated the FIFA level course for 30 Pakistani coaches on Friday at the Football House Lahore in the presence of General Secretary PFF and other officials of PFF.

General Secretary PFF, Lt. Col. ® Ahmed Yar Khan Lodhi TI (M) who first delivered his remarks said his federation did their best to have a successful course for the Pakistani coaches. “This is not the first course for Pakistan to be held here. We all know other coaching courses were previously hosted here. I would like to tell you that without the help from the FIFA, we couldn’t have achieved such progress,” the General Secretary PFF told the ceremony.

On behalf of his organization, the FIFA Instructor Mr. Figge Carl Deutsch praised the PFF and said that he admired how well the PFF working in the field of football development in the Pakistan. “I am very pleased to be with you here and your commitment to promote football in your country really satisfied me. I will ask FIFA to give Pakistan more courses,” the FIFA instructor Mr. Figge Carl Jochen Deutsch said.

PFF authorities praised Mr. Figge Carl Jochen Deutch who is from Germany for sharing his expertise in the field of coaching. “I am very happy with what I have seen here this week. The coaches were very keen on the course and that encourages me to ask FIFA for more courses to be held in Pakistan,” the lecturer emphasized.

The main purpose of FIFA course programme is to provide member associations with technical knowledge through FIFA-run educational courses in the areas of coaching, refereeing, women’s football and administrative and medical matters. These courses focus not just on the technical aspects of the game, but also on its social values, as youngsters in particular should regard football as a thought of life.

The principle behind FIFA’s educational initiatives involves the teachers and participants passing on and exchanging know-how, experiences and information, which in turn finds its way back to the associations, instructors and other sectors of society such as the private sector, government bodies and non-governmental organizations (NGOs). FIFA’s programme is tailor-made to meet the member associations’ requirements for education and courses.