Home  »  FOOTBALL   »   The Appeal of Bursaspor KD Successfull before CAS 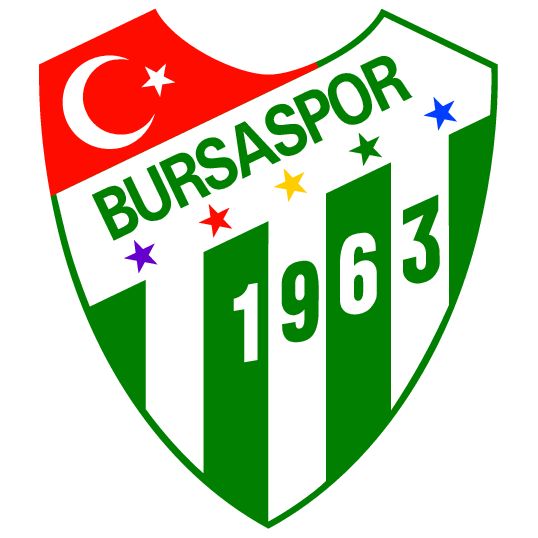 Lausanne 22 June 2012 – The Court of Arbitration for Sport (CAS) has rendered its decision in the procedure involving the Turkish club Bursaspor KD and UEFA. In particular, the exclusion of Bursaspor KD, which was decided by the UEFA Appeals Body, has been suspended by the CAS for a probationary period of three years.

The CAS ruling provides that:

− Bursaspor Kulübü Dernegi is excluded from one UEFA club competition for which it qualifies in the next four years. This exclusion is suspended for a probationary period of three years.

Bursaspor KD qualified for the 2011/12 UEFA Europa League and obtained a licence to participate in that club competition from the Turkish Football Federation.

However, the UEFA Club Financial Control Panel determined in the summer of 2011 that the Turkish club had overdue payables of approx. EUR 300’000 on 30th June 2011 for transfer activities dating back to 2007.

On 2 February 2012, the UEFA Disciplinary Inspector concluded that Bursaspor KD had violated the UEFA Club Licensing and Financial Fair Play Regulations and referred the case to the UEFA Control and Disciplinary Body, which imposed on 27 February 2012 a fine of EUR 200’000 on Bursaspor KD and an exclusion from one UEFA club competition, but suspen for a probationary period.

On 30 May 2012, the UEFA Appeals Body cancelled the probation applicable to the exclusion of the UEFA club competition, reduced the fine to EUR 50’000 and imposed a probationary period on the fine.

On 8 June 2012 Bursaspor KD filed an appeal against the UEFA Appeals Body’s decision at the CAS. In agreement with the parties, the CAS has conducted an expedited procedure and heard the parties at a hearing held in Lausanne on 21 June 2012.

In light of the CAS ruling, Bursaspor KD, which qualified again this season for the Europa League 2012/13, can participate in such competition. The CAS will issue the full award, with the grounds, in a few weeks. This is the second case dealt with by the CAS in relation to the UEFA Licensing and Financial Fair Play Regulations, after the case of the Hungarian club Györi ETO (exclusion from UEFA club competitions for the seasons 2011/12, 2012/13 and 2013/14, the last being suspended for a probationary period). Another case is currently pending before the CAS involving the Turkish club of Besiktas Istanbul (Europa League).

Such arbitration should be settled on or before 9 July 2012.