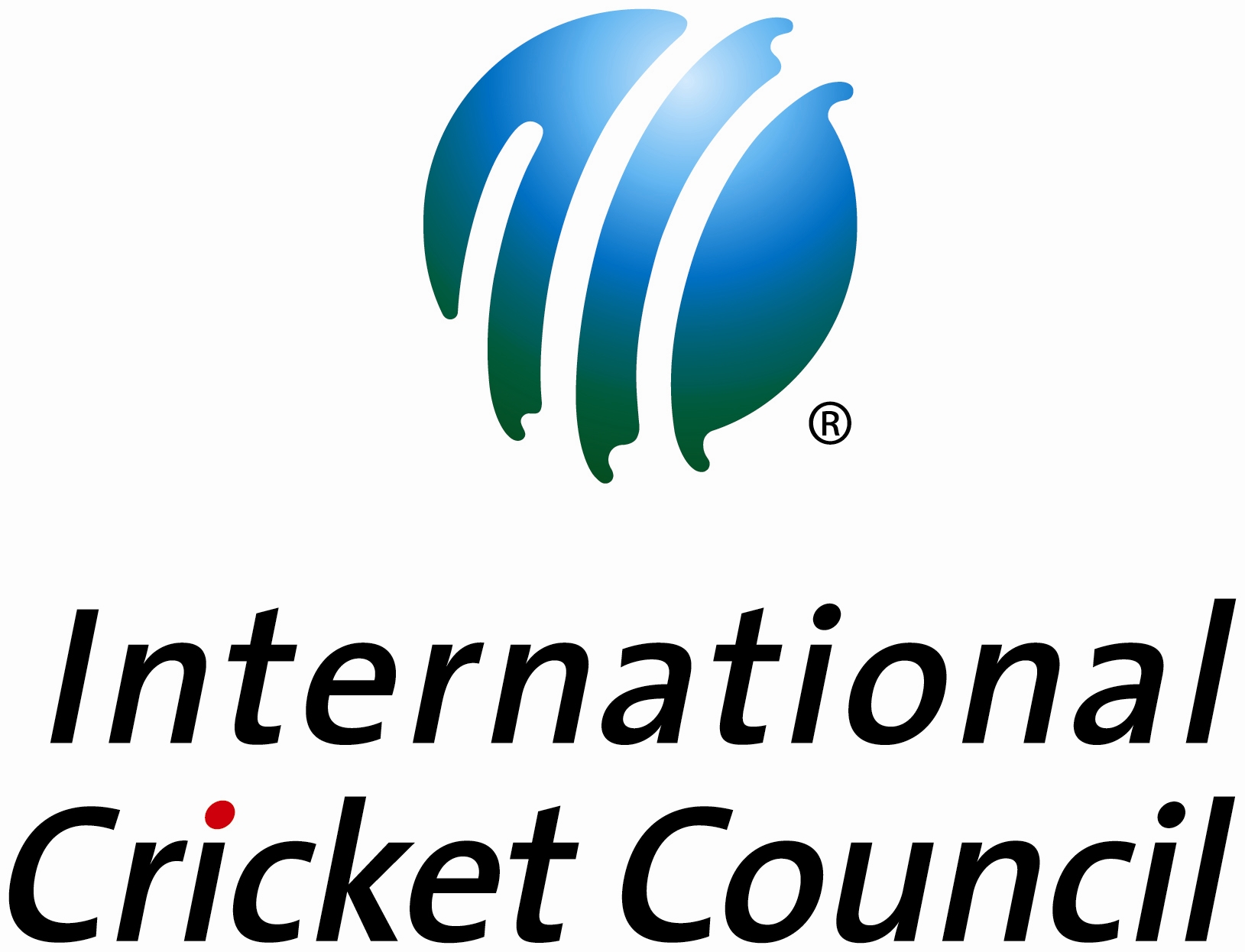 Dubai, Aug 27, 2015: The International Cricket Council (ICC) today announced that former Indian spinner Venkatapathy Raju would be part of the coaching team for the ICC Americas Cricket Combine to be held in Indianapolis, USA from September 18 to 27.

In an international career spanning 11 years, Raju played 28 Tests and 53 ODIs, including the ICC Cricket World Cups in 1992 and 1996. Since retiring from international cricket he has been an Indian national team selector, head coach and Vice President of the Hyderabad Cricket Association, and most recently a Development Officer for the Asia region of the ICC’s Development Programme.

“Raju has had a long and distinguished career as an international player, selector, coach and administrator, and is now an important member of the ICC’s development team,” said ICC’s Head of Global Development, Tim Anderson.

“It’s therefore great that he is able to assist this important project in the America’s region, in what is an example of the integrated approach the ICC is now taking to assist cricket’s global development.”

During his career Raju also played league cricket in the USA.

“I played for a couple of seasons, mainly in the Washington and New Jersey areas, and therefore have already seen first-hand the talent that exists in the Americas Region,” he said.

“I can’t wait to work with Courtney, Mike and the other coaches to help the players improve their skills, in what really is an exciting initiative for the development of the game.”

In the region of 100 of the best players within the region will take part in the Combine, following which an ICC Americas representative team will be selected to play in the West Indies Cricket Board’s (WICB) Nagico Super 50 tournament during January 2016. The best performing players could then receive an opportunity to trial for the Caribbean Premier League (CPL).

It is expected that over 80 stakeholders from within the USA cricket community will attend the event that will be hosted by ICC Chief Executive David Richardson and ICC Head of Global Development Tim Anderson.