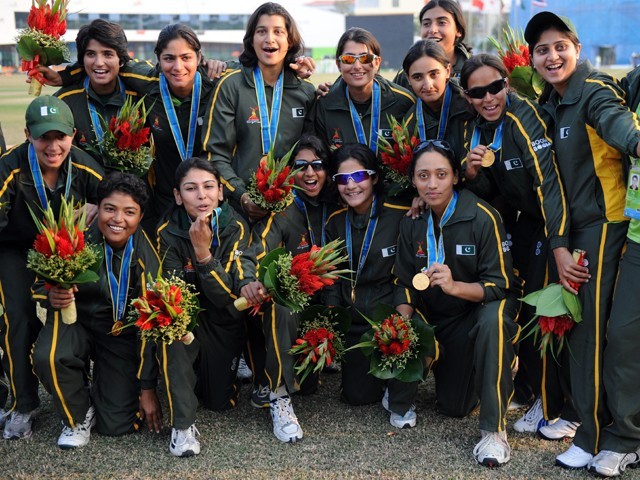 Dubai, March 21, 2012: The ICC World Twenty20 Qualifier UAE 2012 will this week become the first ICC Development event, featuring only Associate and Affiliate Members, to be shown on a live global television broadcast.

Six matches* from 22-24 March will be shown live from the Dubai International Cricket Stadium online at www.espnstar.com/live. The ICC has also secured live television coverage of these games into key territories via ESPN STAR Sports and its licensees around the globe, ensuring prominent exposure for the event across Asia, Africa, the Middle East and North America and beyond**.

This represents a major breakthrough to expose cricket outside the traditional Test playing countries, and aligned with the ICC’s Strategic Plan, is an important step in promoting cricket to become a bigger, better global game.

Sixteen sides have been competing in the ICC World Twenty20 Qualifier UAE 2012 since 13 March. After eight days and 56 matches, Afghanistan, Netherlands and Canada (Group A) and Namibia, Ireland and Scotland (Group B) have progressed for this weekend’s live broadcast stages.

Haroon Lorgat, ICC Chief Executive, said: “We are delighted that the ICC World Twenty20 Qualifier UAE 2012 can be watched live on television and online broadcast. During the group stages of this tournament, we have already seen some fantastic matches and some wonderful individual performances, and I am sure that the already huge global interest will intensify in the coming days.”

“This tournament contributes significantly to the global growth and development of cricket by providing a platform for Associate and Affiliate members of the ICC to prove their mettle at the highest levels of nation versus nation cricket. As ICC’s partners, we are very pleased to deliver a well-deserved chance to fans from these nations to follow and support their teams as they strive to bring home glory.

“As ICC’s long-term broadcast partner, ESS is proud of its contributions to aid the growth of cricket across the world, and very excited to be part of this first ever, global television coverage for the Qualifiers. The response from our Licensees has been heartening and I thank them for their support. In particular, I would like to highlight our partnership with Afghanistan’s Lemar TV, who will be offering Afghan fans Pashto commentary for matches involving Afghanistan.”

There is also huge excitement amongst some of the other broadcasters showing the matches across the world.

“Sportsnet is thrilled to bring Canadians coverage of the ICC WT20 Qualifier on Sportsnet World,” added Navaid Mansuri, Vice-President of Finance and Sports Programming, Rogers Sportsnet. “We are committed to providing our viewers with the world’s top international sports events, which includes the road to the WT20.”

Meanwhile, Damon Phillips, Vice President of ESPN 3 commented: “ESPN3 is proud to be the exclusive network for the ICC World Twenty20 qualifier cricket matches in the U.S. Removing the traditional pay per view barrier to these live events and delivering them to 72 million households nationwide through the network is the best example of our mission to serve sports fans whenever and wherever they are.”

Brandon Foot, Head of Acquisitions and Legal for SuperSport, said; “As a proud broadcaster of all ICC events and of all Full ICC Members’ home matches, we are pleased to add this content to our extensive cricket offering.”

The matches, which will be broadcast live, are: