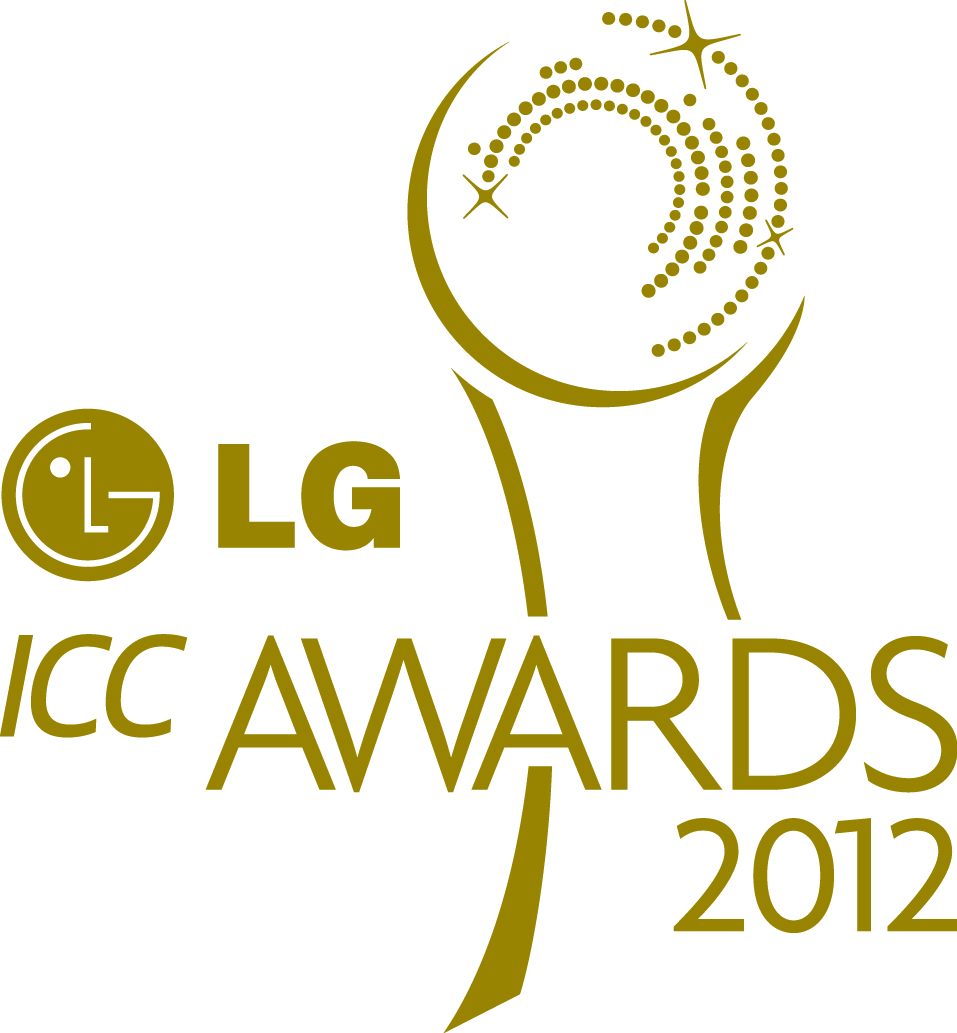 It is the first year the men’s and women’s voting academy and awards have become fully integrated, and Taylor becomes the first female to be long-listed for the Sir Garfield Sobers Trophy at the ninth annual LG ICC Awards which will be held on 15 September in Colombo ahead of the ICC World Twenty20 Sri Lanka 2012.

This year’s LG ICC Awards includes 11 individual prizes and also features the selection of the Test and ODI Teams of the Year.

For the third time, this year’s awards feature the category, the LG People’s Choice Award. This award will be chosen by cricket fans around the world who will get a chance to vote for their favourite player online from a short-list of five cricketers.

Those five cricketers – Kumar Sangakkara, Sachin Tendulkar, Vernon Philander, Jacques Kallis and James Anderson – who were selected by the ICC selection panel and released to the public for voting earlier this month, were chosen on the basis of some innovative parameters, in line with the values that embody the LG brand, such as innovation, dynamism, strength in decision-making, performing well under pressure and executing a plan to distinction.

Cricket fans currently have the opportunity to vote for the cricketer of their choice online until 31 August at www.facebook.com/cricketicc.

“The LG ICC Awards presents a wonderful opportunity for the ICC, along with thousands of cricket fans, to acknowledge and reward the brilliant performances of the world’s best cricketers,” said ICC Chief Executive David Richardson.

“It is also a chance to look back on some of the great feats witnessed in the past year in international cricket across FTP Test and ODI series, numerous Associate and Affiliate Member fixtures, including the ICC World Twenty20 Qualifier 2012 plus the ICC Women’s World Cup Qualifier in 2011. This will be the ninth edition of the Awards and once again the voting academy will face a tough task in deciding who will be victorious on the night,” he added.

The individual player awards will be selected by an academy of 32 highly credentialed cricket personalities from around the world. The academy includes a host of former players and respected members of the media, representatives of the Emirates Elite Panels of ICC Umpires and ICC Match Referees.

There are 11 nominees for the ICC Men’s Twenty20 International Performance of the Year include players from the men’s teams of England, West Indies, South Africa, New Zealand, Sri Lanka and Pakistan.

The nominees include South Africa’s Jacques Kallis and AB de Villiers, Pakistan’s Mohammad Hafeez, West Indies’ Kieron Pollard and New Zealand’s Daniel Vettori. Information on why each of these players were nominated can be found here on the ICC website. The David Shepherd Trophy for ICC Umpire of the Year is voted on by the captains and the match referees based on the umpires’ performance statistics.

There is also an ICC Emerging Cricketer of the Year award again this year. To qualify for that award a player must be under the age of 26 and have played fewer than five Tests and/or 10 ODIs and five T20Is at the start of the voting period. The ICC Associate and Affiliate Cricketer of the Year award serves to recognise and reward the efforts in all international matches of the outstanding cricketers from the teams outside the ICC Full Members. This year, Ireland boasts the most number of nominees once again, this time with six names on the list, while Netherlands, Afghanistan, UAE and Canada have one each.

Based on the period between 4 August 2011 and 6 August 2012, the LG ICC Awards 2012 will take into account performances by players and officials in a remarkable period for the game.

ICC Test Cricketer of the Year

ICC Emerging Cricketer of the Year

ICC Associate and Affiliate Cricketer of the Year