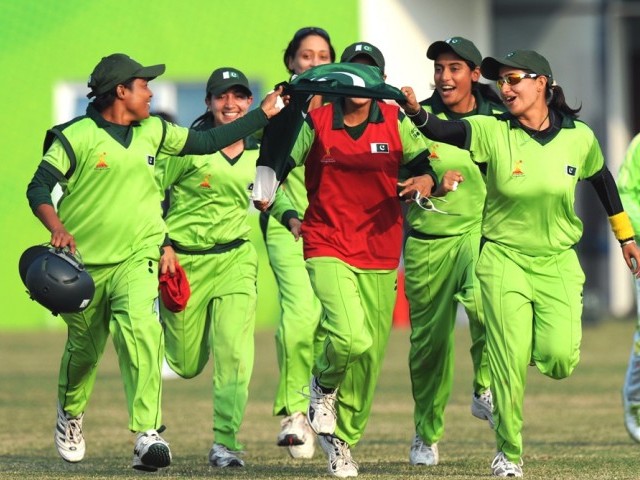 Scots multimedia company, QuipuTV has secured an agreement with the International Cricket Council to stream fourteen group matches in next week’s ICC World Twenty20 2012 Qualifier in the United Arab Emirates. The tournament gets underway in the UAE on 13 March and runs to 24 March. The top two teams will qualify for the ICC World Twenty20 2012 to be held in Sri Lanka in September and October this year.

Sixteen countries will participate in two pools of eight. Matches will be played in Abu Dhabi, Dubai and Sharjah.

Tim Anderson, the ICC’s Global Development Manager said: “This is an exciting opportunity for Associate and Affiliate cricket to be seen by a global audience. We are delighted that fans will be able to watch a live online stream of the biggest tournament in the history of the Pepsi ICC Development Programme.”

Jack McGill, QuipuTV’s managing director, added: “Internet and technological advances make webcasting cricket much cheaper than traditional television broadcasting, which requires a fleet of production and satellite trucks. In Dubai we will be streaming live cricket matches with four cameras and a computer. It’s redesigning the nature of how we broadcast, giving fans the opportunity to watch the group stages of this important tournament.”

The fourteen matches QuipuTV will stream are:

The pool matches will be streamed live on www.quipu.tv, as well as the websites of Cricket Scotland, Ireland, KNCB, USA, Italy, and the Asian Cricket Council.

• The ICC World Twenty20 is held every two years. The current world champion is England who won the tournament in 2010 held in the West Indies.

• Ireland, Kenya, Canada, the Netherlands, Afghanistan and Scotland have direct entry to the qualifiers on the basis of their ODI status, while regional qualifying events were held across the ICC’s five regions to provide the qualifying pathway for the other ten nations.