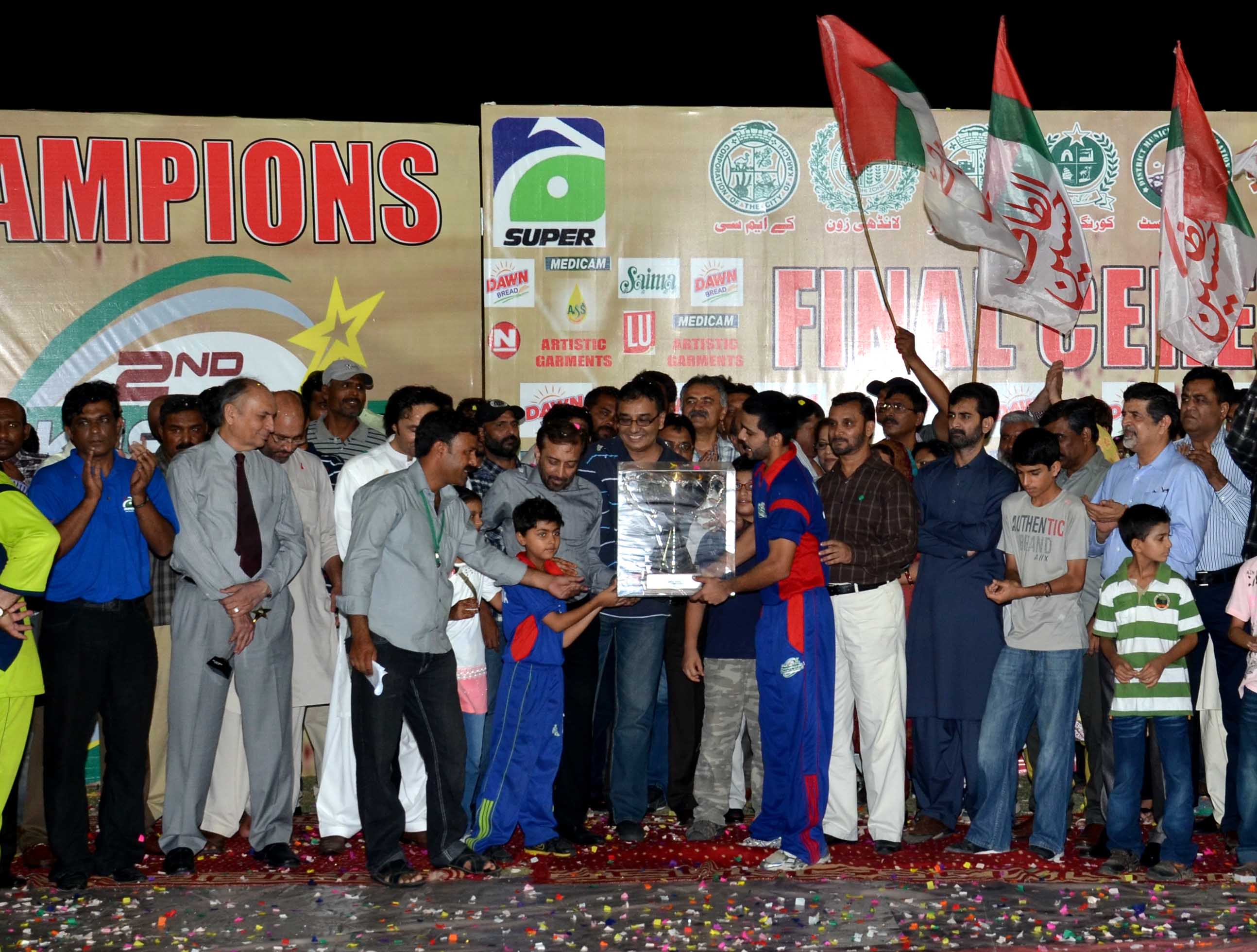 Batting first unbelievable team Khyber Green FATA disappointed his fans. For scoring only 114-10 in 20 overs. No players try to settled the inning and set a big task to opposite side. Only Wicket keeper batsman Rehan Afridi 30, Saeed Khan Afridi 20 helps to his team and making 114-10 in 20 overs.