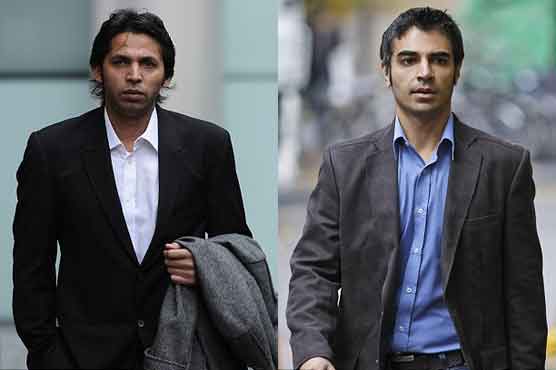 Lausanne, April 17, 2013: The Court of Arbitration for Sport (CAS) has dismissed the appeals filed by the Pakistani cricket players Mohammad Asif and Salman Butt against the decisions taken by the International Cricket Council Tribunal on 5 February 2011 in which Mr Asif received seven years ineligibility (two suspended) and Mr Butt ten years (five suspended) following an investigation into spot – fixing in relation to “no balls” bowled during a Test Match played in London in 2010.

The players appealed to the CAS individually and their cases were handled separately but referred to the same Panel of arbitrators: Mr Graeme Mew (Canada), President of the Panel, Mr Romano Subiotto (UK/Belgium) and Judge Robert Reid (UK) who heard the parties and their representatives during hearings held at the CAS headquarters in February 2013.

In his appeal to the CAS, Mr Asif requested the annulment of the ICC Tribunal’s decision on mainly procedural grounds. However, the CAS Panel found that there was no evidence advanced by Mr Asif which clearly exculpated him and that his submissions did not break the chain of circumstantial evidence or in any way undermine the reasoning contained in the ICC Tribunal’s decision. For those reasons, the Panel was satisfied beyond reasonable doubt that Mr Asif was a party to the spot-fixing conspiracy. The Panel also dismissed all of Mr Asif’s substantive grounds of appeal.

With respect to Mr Butt’s appeal, he did not contest the liability findings of the ICC Tribunal but requested that the sanction be reduced to less than five years. However, the CAS Panel was not persuaded that the sanction imposed by the ICC Tribunal was disproportionate, nor that any of the mitigating factors advanced by Mr Butt qualified as exceptional circumstances.