Home  »  ATHLETICS   »   WORLD CHAMPIONSHIPS TO BROADCAST IN OVER 200 TERRITORIES 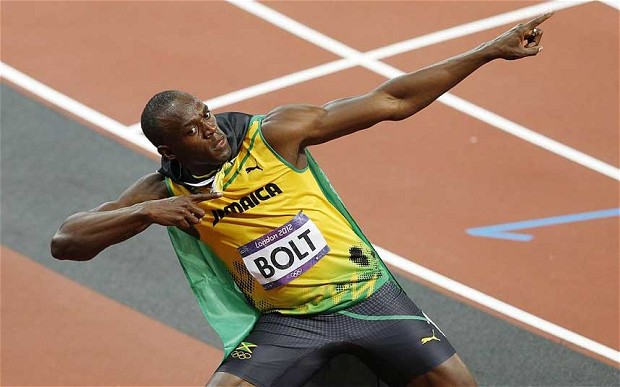 Monaco – July 10, 2013: The International Association of Athletics Federations (IAAF) is delighted to announce that, with one month to go until the IAAF World Championships, Moscow, Russia, 10 to 18 August 2013, the pinnacle competition of the IAAF World Athletics Series has extended its global reach.

Broadcasting agreements are in place covering more territories than ever before in the history of the IAAF World Championships that will ensure coverage of Moscow 2013 in over 200 territories worldwide.

The 14th edition of the championships will be the largest global sporting event of the year, with it anticipated that the nine days of action will reach a cumulative audience of more than five billion TV viewers.

This year marks 30 years since the first IAAF World Championships were held in Helsinki, just three years after Moscow hosted the 1980 Olympic Games. Since those first championships the IAAF’s premier competition has rapidly grown making it the biggest single-sport event in the world in 2013, with 2000 athletes representing national teams from more than 200 IAAF Member Federations.

“That the IAAF World Championships has extended its global reach offering fans worldwide the opportunity to watch Moscow 2013 is marvellous news for Athletics and the profile of its greatest stars,” commented IAAF President Lamine Diack. “We eagerly await nine days of scintillating action during which the cream of Russian athletics, names like Yelena Isinbayeva, Anna Chicherova and Ivan Ukhov will compete in front of their home fans alongside world stars of the calibre of Usain Bolt, Allyson Felix and Tyson Gay. It’s any true sports fan’s dream.” —- IAAF