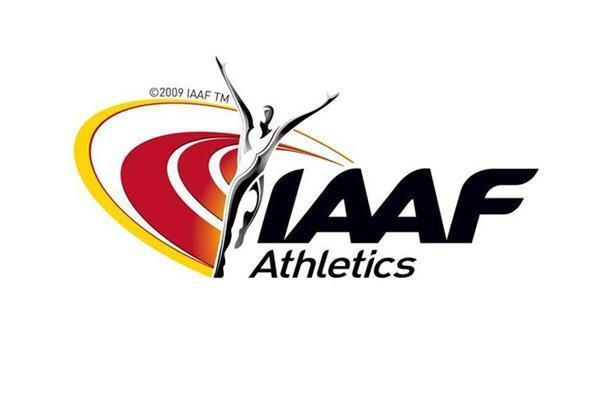 Monaco, Aug 7, 2015: The IAAF warmly welcomes today’s clear and unequivocal statement by the World Anti-Doping Agency concerning the recent accusations against the veracity of the IAAF’s anti-doping programme.

The IAAF, like WADA, is committed to protecting the interests of clean athletes but believes strongly that all anti-doping initiatives need to be handled strictly within the framework of the WADA Code.

The IAAF greatly appreciates the comments of WADA President Sir Craig Reedie that WADA is “confident that the IAAF, which has formally agreed to full cooperation with the Commission with respect to its inquiries, is equally committed.”

The IAAF confirms it has agreed to send its full database with pre-2009 data to WADA and will fully co-operate with WADA on the analysis of its contents.

“To suggest or imply doping…at the very least, irresponsible and potentially libellous”

The IAAF notes that WADA “deplores the manner in which this data was obtained, leaked to the media and analysed. To suggest or imply doping with respect to any athlete whose data is contained within the database is, at the very least, irresponsible and potentially libellous.”

The IAAF also joins with WADA in requesting that “any athlete, or anti-doping organization, concerned that their rights are being eroded or inappropriately challenged refer those concerns to WADA’s Independent Commission” which has been asked to commence its investigation into the allegations with all urgency.

The IAAF is aware that certain media representatives have contacted athletes requesting permission for their confidential medical data to be made public.

It is for this exact reason that the IAAF deplores the way this data was obtained and analysed without consent.

“This data could not possibly be considered doping, legally or otherwise”

The IAAF asks that the comments of David Howman, WADA Director General, be especially noted. “A portion of the data within the database pre-dates the Athlete Biological Passport (ABP), which was introduced in 2009. This data could not possibly be considered doping, legally or otherwise.”

David Howman continued: “In addition, atypical blood data, which may be within this database from 2009 – 2012, is not necessarily indicative of doping. The strength of the ABP is that it monitors selected biological variables over time, via the blood, which indirectly reveal the effects of doping. WADA’s rules governing the ABP are designed to ensure a complete and fair review of ABP profiles and require the unanimous opinion of three experts.” —- IAAF