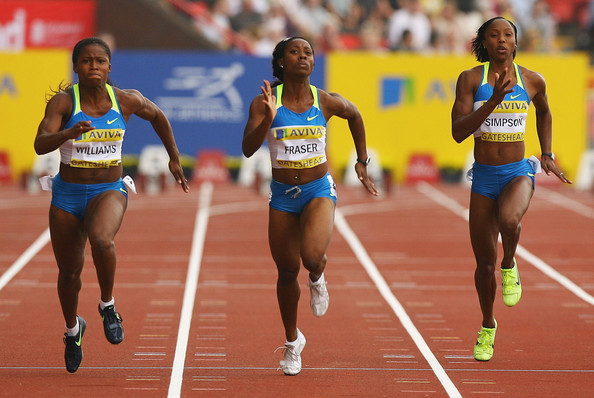 Monaco-March 12, 2012: Following the failure of the electronic voting system (EVS) during the 48th IAAF Congress in Daegu Congress, Korea, in 2011, Lauri Tarasti, former chairman of the IAAF Juridical Commission, was appointed by the IAAF President to conduct a thorough investigation.

The conclusion was that there were two main faults, due to flaws in the EVS, which resulted in the registration of too many votes, as well as, in some cases, votes to the wrong candidates. The report underlined that the faults listed above were not detected during the EVS rehearsal which took place the day before the elections.

IAAF Council approved the report of Mr Tarasti and agreed that a new procedure for the EVS will be introduced and used at the next IAAF Congress in Moscow in 2013. This new procedure would be based on the recommendations of the report and would ensure that:

– The electronic voting system will be managed by a company with wide references and experience, with penalty for contract breaches.

– The IAAF will clearly formulate its requirements, monitor the activities of the company and assist it where necessary.

– One independent expert will be appointed by the IAAF to control and monitor the EVS, acting in co-operation with the company before and during the Congress. This expert will have full understanding of IAAF Rules and relevant computer technology.

– Rehearsals prior to the Congress will check all possible voting alternatives.

IAAF President Lamine Diack said: “I am very satisfied that we have been able to carry out an independent investigation which concluded that we suffered from a technical breakdown of our EVS in Daegu. I believe that we have not only uncovered the detailed reasons for this breakdown but can now establish a new procedure which will be credible and transparent.”

Istanbul – Following an excellent edition of the IAAF World Indoor Championships in Istanbul, the IAAF Council met for a day of intense working sessions.

Welcoming the Council, Mehmet Terzi, President of the Turkish Athletics’ Federation, said: “during the past 3 days we did our utmost to show an edition of the World Indoor Championships that would make the IAAF and the watching world proud. Thanks for your trust during this long process and I wish you a fruitful meeting.”

Lamine Diack said in reply: “Thank you for your warm welcome and the wonderful manner in which you have organised this event. They were a vivid success, both in terms of the number of participating nations and the excellent atmosphere generated by the thousands of spectators who came to support the first ever IAAF world athletics series event held in Turkey. In a very short time, our Turkish friends succeeded in building a very nice stadium which will be a legacy for the sport in this country. The hospitality has been warm and sincere and we are delighted to be in such a beautiful city. We very much look forward to coming back again in the future.”

• Sopot, Poland has been confirmed as host of the 2014 World Indoor Championships, following receipt of budget guarantees from National and Regional government as well as the Municipality of Sopot that had previously been requested by Council. The host broadcaster of the event will be TVP.

• Council recommended that new process of electronic voting system for the Congress will be introduced.

• Council agreed the composition of a new 1-Day Meetings Working Group consisting of:

• The Calendars of the 2013 Samsung Diamond League and World Indoor permits were approved.

Council approved a Mixed Team relay event as an additional event for the next edition of the Youth Olympic Games.

Timetable has been approved: March 24

Council agreed a change to the start of the Women’s Marathon race: