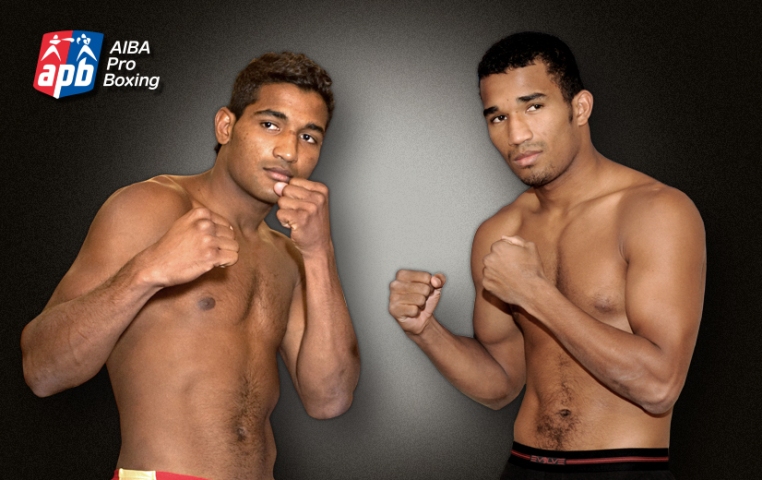 With both exhibition bouts in the Middleweight category (75kg), the action will get underway with 25-year Yamaguchi Falcao taking on Tavares. Falcao became a real star in his homeland following his excellent performance at the London 2012 Olympic Games. However, his opponent is no push-over and is well-known to boxing fans following his inspired outings with the Dolce & Gabbana Italia Thunder team in the World Series of Boxing.

“It is truly symbolic to have the chance to unveil APB in the host city for the next Olympic Games”, said AIBA President and APB Board Chairman Dr Ching-Kuo Wu. “Rio 2016 will be the first Olympic Games in history allowing pro boxers to compete, and their qualification pathway to do so will be through competing in our revolutionary APB program, which is fully aligned with the principles of the Olympic Movement”.

AIBA Pro Boxing (APB) is a pro-style boxing competition program under the governance of AIBA. Prior to the official start of the competition scheduled for January 2014, AIBA will stage a number of APB exhibition bouts all around the globe. These bouts will consist of 8 rounds of 3 minutes and will feature some of the best fighters in the world. All the foreseen events will be considered as exhibitions and therefore will not affect the 2014 APB Ranking.