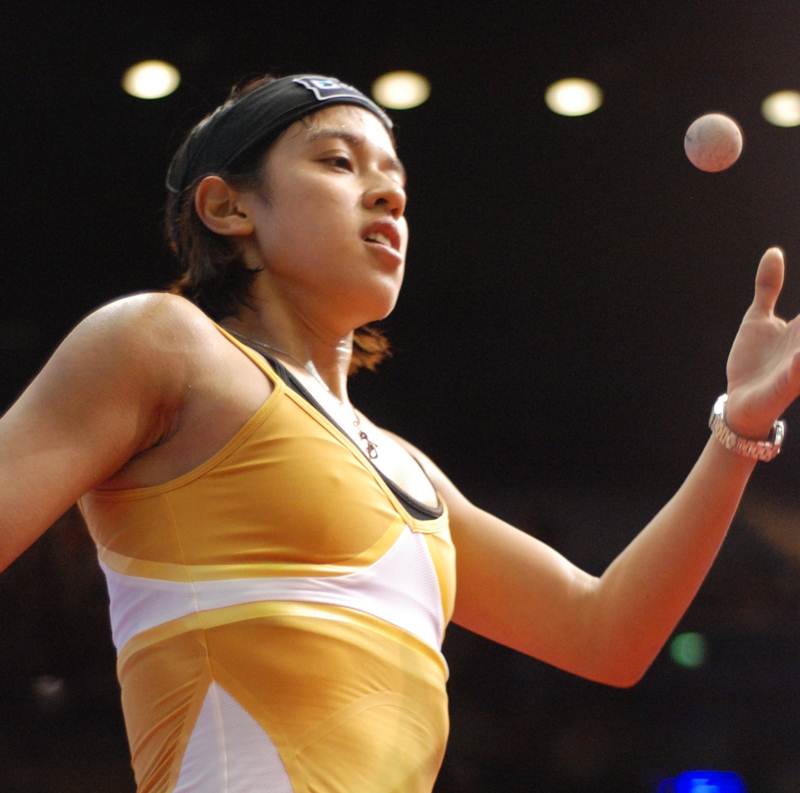 London, June 20, 2013: Malaysia’s world number one Nicol David is seeded to win her third successive World Games squash title when the ninth edition of the event takes place in Cali, Colombia, from 25 July to 4 August.

The squash championships will take place at the Canas Gordas Comfenalco Club – featuring an all-glass showcourt – from 2-4 August.

A new men’s champion is assured: France’s world number two Gregory Gaultier will be the event’s top seed, while second seed Peter Barker, the world No7, will be hoping to keep the title in English hands.

Local interest in the men’s event will be led by Miguel Angel Rodriguez, the world No19 from Bogota who is the second highest-ranked South American of all-time.

Players from 20 nations will be represented in the 2013 squash championships, as below: