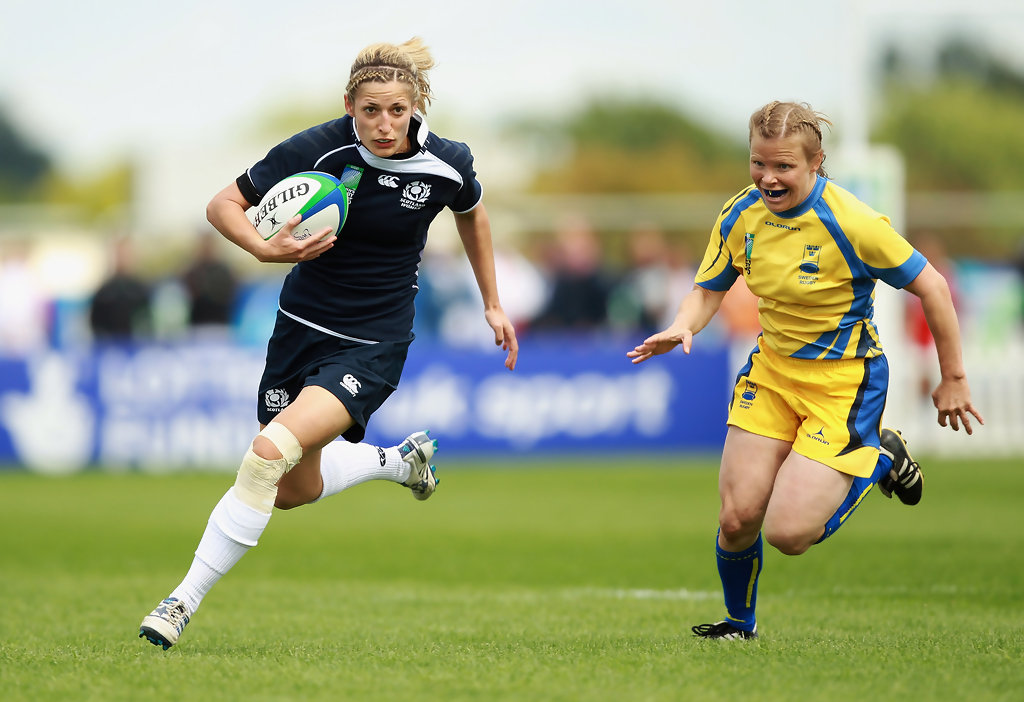 Dublin – Ireland, Sept 20, 2012: The International Rugby Board has announced its female referee panels for 2012-13 as preparation continues towards Rugby World Cup Sevens 2013 in Moscow and Women’s Rugby World Cup 2014 in France.

Four referees named on the Fifteens panel – Clare Daniels (England), Nicky Inwood (New Zealand), Dana Teagarden (USA) and Sherry Trumbull (Canada) – refereed in the last WRWC 2010. Inwood is the most experienced of the group having also officiated at the 2002 and 2006 editions of the tournament.

Two of the Sevens panel previously made the switch to refereeing, having both played the Game to a high level. Jordaan represented South Africa at the Rugby World Cup Sevens 2009 and also played for the national Fifteens team, while Itziar turned out for Spain at the Women’s Rugby World Cup 2002.

IRB Chairman Bernard Lapasset said: “The IRB is committed to the growth and development of women’s Rugby worldwide through our Women’s Rugby Plan and there are now more women and girls participating in the sport than ever before.”

“The introduction of a dedicated female referee panel and performance management structure in 2010 was a milestone for the Game and since then the standards of officiating have continued to improve with the world’s top female referees being given the opportunities to realise their potential.”

Supporting the panels is a development pathway that standardises and structures performance management and preparations ahead of Rugby World Cup Sevens 2013, Women’s Rugby World Cup 2014 and the Rugby Sevens tournaments at the 2016 Olympic Games.

The process also ensures that the world’s top female referees have opportunities to officiate international men’s and women’s matches.

These panels have been selected following an extensive and ongoing commitment by the IRB to improve standards of officiating. Seven out of the nine Sevens referees have previously benefited from IRB training programmes, four have been to the annual IRB Sevens development workshop in Dubai and three attended the rigorous TOP programme in Stellenbosch, South Africa.

The 2012/13 season will see the full introduction of the IRB Game Analysis Unit into women’s Sevens with the referees now reviewed and analysed on exactly the same terms as their male counterparts. IRB/Image © zambio.com