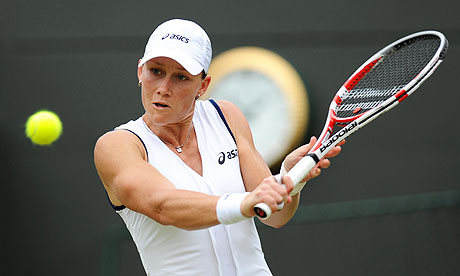 London – GBR, Dec 09: The ITF announced today that it has appointed the Tennis Federation of Myanmar as host of the 2013 Davis Cup by BNP Paribas Asia/Oceania Zone Group III and IV events. The two events will be held in consecutive weeks at the Thein Byu Tennis Stadium, the national tennis centre in Yangon, between 22 April and 5 May.

The fact that the events are being staged in back-to-back weeks at the same venue means that there will be a two-week tennis festival at the ten-court facility with a total of 19 nations set to take part.

The staging of Davis Cup is part of a series of projects undertaken by the Tennis Federation of Myanmar (TFM) to build a strong base of new tennis teachers and players. The TFM took the first step towards widespread improvements at the end of 2011 when it hired Robert Davis as head coach and technical expert, and the federation is now focusing on coach education, talent identification and development, officiating and attracting international tournaments to Myanmar.

This week the TFM is hosting the Myanmar International Tennis Project at Thein Byu Tennis Centre, which previously hosted the Davis Cup Asia/Oceania Zone Group IV event in 2005 and 2007. The national tennis centre has received support from both the ITF and the Grand Slam Development Fund.

“The Davis Cup is a very prestigious event and for the nation of Myanmar we are extremely proud of this honour to be host nation,” said U Aung Maw Thein, President of the Tennis Federation of Myanmar. “Myanmar tennis just took a giant step forward. Because of the Davis Cup this will be a catalyst for developing the tennis at all levels throughout the country. New courts have to be built, teachers and referees educated and our players trained. The Tennis Federation of Myanmar is most grateful to the ITF for giving us this responsibility.”

About Davis Cup by BNP Paribas