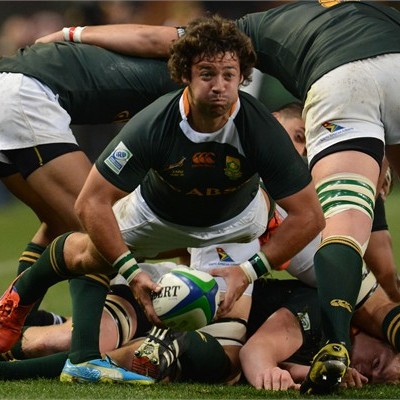 Dublin – Ireland, July 09, 2012: Madagascar played some irresistible rugby in front of 40,000 ecstatic fans at the Mahamasina Stadium in Antananarivo on 8 July to defeat Namibia 57-54 in extra time and become CAR (Confédération Africaine de Rugby) Division 1B champions for 2012.

The 2012 edition of the CAR Division 1A tournament, featuring Kenya, Tunisia, Uganda and Zimbabwe, kicks off on 10 July at the Jemmel Stadium in Jemmel, Tunisia. Madagascar will replace the last-placed team from this tournament next year.

CAR President Abdelaziz Bougja, commenting on the CAR Division 1B tournament in Antananarivo, said: “It is fitting that the beginning of the African journey to England 2015 should begin in a nation where Rugby is the national sport.

“40,000 enthralled fans packed into the Mahamasina Stadium in the nation’s capital city to see the home side triumph over Namibia. They also saw Senegal edge out Morocco on a day when the quality of the Rugby matched the passion and noise of an amazing crowd.”

The Division 1B final between Madagascar and Namibia was a roller coaster affair, swinging one way and then the other. Madagascar had raced into a 19-0 lead in the first 20 minutes as the Namibians struggled to find their feet in the cacophony of noise generated by the home fans.

Namibia managed to score two first half tries, but it was still Madagascar who went in to the break leading 29-14. The match swung the opposite way after the break with Namibia racing back to lead 43-29 with 10 minutes remaining of the title decider.

Madagascar, though, drew inspiration from their vociferous supporters to score two tries and force the match into two 10-minute periods of extra time. Once more Namibia edged ahead to lead 54-50 with two minutes to go, but Madagascar were not to be denied promotion to Division 1A in 2013. —– IRB