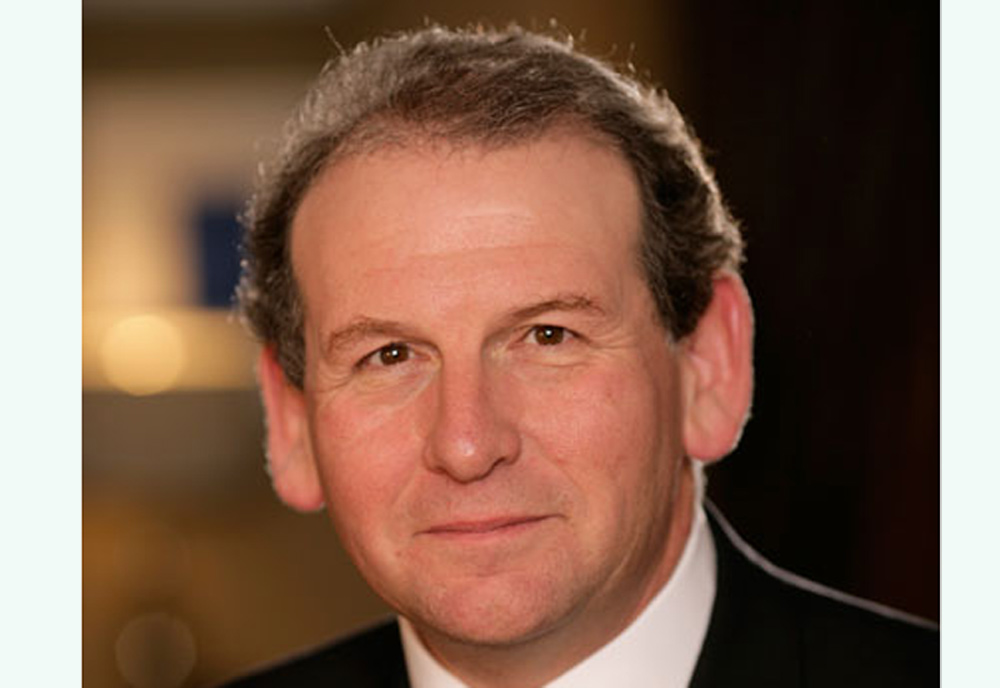 Andrew Cosslett, The International Rugby Board welcomes the appointment by the Rugby Football Union of Andrew Coslett as Chairman of England Rugby 2015 (ER 2015), the tournament organising company that will deliver Rugby World Cup 2015 in England. Cosslett, the former Chief Executive Officer of Inter Continental Hotels Group plc, who has held the post of Interim Chairman, takes up the role in April 2012.

After a comprehensive selection process, Cosslett was chosen for his international business experience and leadership skills built over 30 years in consumer facing industries. In addition to his role as Chief Executive Officer of InterContinental Hotels Group, between 2005-2011, Cosslett was a Board member of the Executive Committee of the World Travel and Tourism Council, a member of the President’s Committee of the Confederation of British Industry and a Board member of the International Tourism Partnership.

Cosslett said: “I am passionate about the game and delighted to be able to play my part in delivering Rugby World Cup 2015. England 2015 is a great challenge but a tremendous opportunity and I look forward to working with Paul Vaughan, England Rugby 2015, the Rugby Football Union and Rugby World Cup Limited to deliver what we intend to be the best Rugby World Cup yet.”

Ian Ritchie, Rugby Football Union Chief Executive, added: “Andy Cosslett’s attributes and experience will no doubt bring huge benefits to the role of England Rugby 2015 Chairman. The Rugby World Cup in England provides a unique and very exciting opportunity and we look forward to working closely with Andy, England Rugby 2015 and Rugby World Cup Limited to help create a legacy that will benefit the sport for generations to come.”

About Rugby World Cup: Rugby World Cup is one of the five largest sports events in the world and is the financial driving force behind the development and growth of Rugby worldwide. The inaugural tournament took place in 1987 and it is held every four years. The 2011 tournament in New Zealand enjoyed a cumulative worldwide broadcast audience of 3.9 billion and was broadcast in 202 territories.