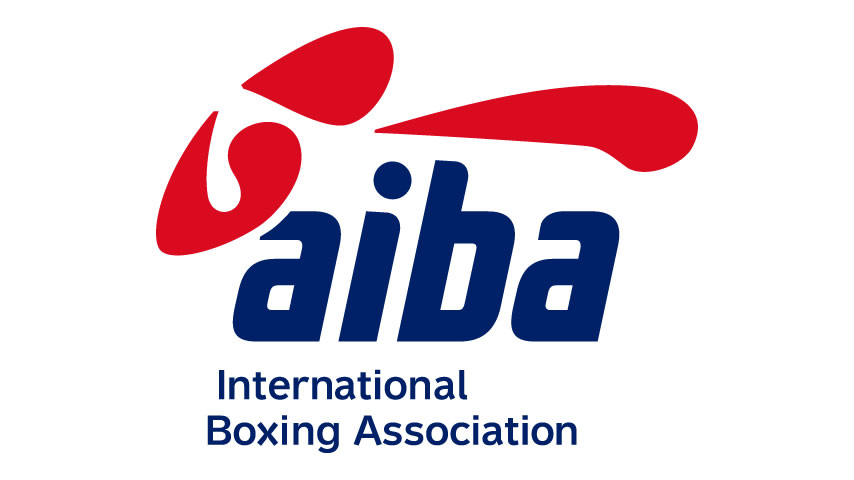 Lausanne-Switzerland, Feb 20, 2012 – 2012 Olympic Games begins, On Monday 20 February, 64 boxers and 14 boxing coaches begin an exciting journey to the London 2012 Olympic Games. They will be taking part in the AIBA Road to London first training camp in Cardiff, Wales. As part of the AIBA ‘Road to Dream’ Program, this initiative will lead some good prospects from emerging countries to the pinnacle of their careers.

“As one of AIBA’s Development Projects, the Road to Dream Program follows the ideals of the Olympic Movement by contributing to the social improvement of boxers, and the dream of being competitive at AIBA’s main international events and Olympic Games”, explained Dr. Ching-Kuo Wu, AIBA President. “It is also a tool to educate the boxers and help them to fight against violence, poverty, illiteracy and any other social problem in their country.”

Sri Lankan woman boxer Anusha Kodithuwakku stated, after her participation in Road to Barbados and the Women’s World Boxing Championships Barbados 2010, “I do not have a huge international experience but I gained invaluable knowledge through the training camp, where I sparred with so many boxers from so many other countries. Before I was felt tense about competing but now all that is gone.”

You can already see the benefits of the Road to Dream Program. A total of three medals were won by Road to Antalya boxers across the AIBA Women’s Junior & Youth World Boxing Championships. The program brought Vietnam a gold and silver medal with Thi Vy Vuong taking the Junior title in the Light Bantamweight (52kg) category.

It was the 23-year-old Welterweight Lithuanian Egidijus Kavaliauskas who made the biggest impact in the AIBA World Boxing Championships Baku 2011 after reaching the semi-finals, qualifying in the process for the London 2012 Olympic Games. Kavaliauskas recorded several telling victories on the way to taking a bronze medal. Uzbekistan Mars Kuchkarov, AIBA Head instructor on the Road to Baku 2011 declared: “I believe that AIBA is doing the right thing with this training camp. I have seen a lot of talent all around the world and they can now develop their skills to become great boxers.”

AIBA will be inviting all boxers who have qualified for the London 2012 Olympic Games through their Continental Olympic Qualifying Events to the second Road to London camp (5 to 24 July, Cardiff) , to prime them for the biggest show on earth. “It is AIBA’s mission to help boxers from emerging countries by contributing to the improvement of their social conditions”, ensures Dr. Wu. “The Road to Dream Program has already shown good results but it will show many more in the next few years.