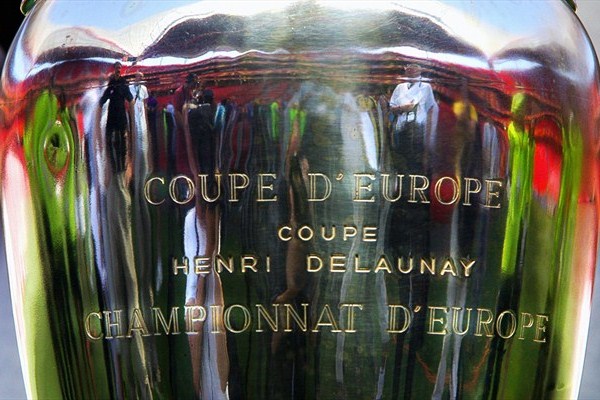 Switzerland, March 30, 2012: UEFA has concluded a number of media rights deals for UEFA EURO 2012 in Asia and Oceania, the European governing body announced on Friday. The media rights agreements covering both free-to-air and pay television further enhance the existing distribution platform for UEFA EURO 2012 in Asia and Oceania and reaffirm the UEFA European Football Championship as a compelling global property with significant interest outside of Europe. The deals agreed are as follows:

Pay television broadcaster Solar Entertainment has been granted exclusive pay-TV rights for UEFA EURO 2012. Solar Sports will broadcast all 31 matches and will also transmit highlights programmes each match day and pre-tournament magazine shows. All games will also be exploited on its internet platform.

With the award of exclusive media rights, TV9 will screen 27 matches live on pay TV while delivering free-to-air coverage of all 31 matches on ETV. Furthermore TV9 will transmit highlights programmes and a series of magazine shows promoting the tournament. All fixtures will also be exploited on TV9’s internet platform.

Public broadcaster VTV has acquired exclusive media rights and will broadcast all 31 games live on free-to-air TV in Vietnam. VTV will also show highlights programmes for every match as well as streaming each game live on the internet.

IB Sports has been awarded exclusive media rights and will screen all 31 fixtures on its pay-TV channel IPSN. In addition IB Sports will deliver a minimum of eight matches plus highlights programmes for all the games on free-to-air TV. All matches will also be exploited on internet and mobile platforms.

Setanta Sports has acquired exclusive pay-TV media rights for UEFA EURO 2012 and will broadcast 27 games live alongside daily highlights packages for every fixture and magazine-style shows promoting the tournament. Setanta will also transmit all matches on its internet and mobile platforms. Free-to-air TV coverage in Australia will be provided by SBS who will screen eight matches on SBS One and SBS Two, in addition to simulcasting each game on its internet portal. Furthermore SBS will broadcast highlights programmes every match day in strong time slots, guaranteeing excellent free-to-air TV exposure for UEFA EURO 2012.

Fiji TV has secured exclusive media rights in Fiji and Papua New Guinea and non-exclusive rights in the Pacific Islands and will show all 31 fixtures live across its pay-tv channels Sky Pacific World and Super Channel. Moreover, on Fiji TV’s free-to-air channels, eight matches will be transmitted on Fiji One in Fiji and 31 games will be broadcast on EM TV in Papua New Guinea. Commenting on the agreements, UEFA said: “We are extremely pleased to enter into these partnerships with these broadcasters. This further secures a depth of top-quality coverage while providing UEFA EURO 2012 with great exposure in these territories.” Image © Getty Images

View all posts by: Abdul Rahim
One Response to “EURO rights deals confirmed in Asia, Oceania”