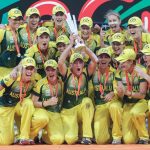 Dubai, June 20, 2019: The International Cricket Council (ICC) and England and Wales Cricket Board (ECB), welcome the decision by the Commonwealth Games Federation (CGF) to nominate women’s cricket for inclusion at the Commonwealth Games in Birmingham in 2022. The decision, which needs to ratify by CGF members, follows a comprehensive bidding
Read More 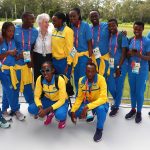 London, June 16, 2019: Dame Louise Martin DBE will stand unopposed for the position of Commonwealth Games Federation (CGF) President at the Federation’s General Assembly in Kigali, Rwanda in September. Dame Louise elected President of the CGF in Auckland, New Zealand in September 2015 when she became the first female to hold
Read More 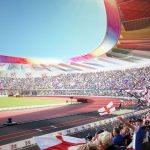 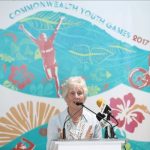 London, June 4, 2019: Gibraltar and Trinidad and Tobago have praised for their strong bids for the 2021 Commonwealth Youth Games with the Commonwealth Games Federation (CGF) set to decide the host city for the event at their Board Meeting later this month. After re-opening the Bid Process in July 2018, the
Read More 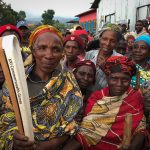 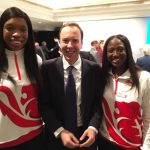 By UK Secretary of State for Digital, Culture, Media and Sport Matt Hancock, April 24, 2018: The Commonwealth is an enduring bond that exists between us all. The phenomenal Gold Coast Games showed the strength of this connection and the powerful role sport plays in bringing people together. The Games gave us world-class
Read More 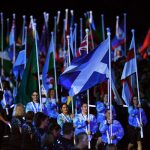 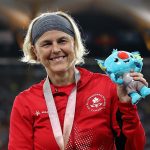 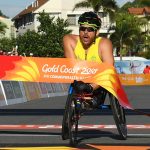 The Olympics Sports team Abdul Rahim and Muhammad Sadiq Padela, Gold Coast, Australia, April 15, 2018: Australia’s Kurt Fearnley signed off an outstanding career for Australia with a comprehensive victory in the men’s T54 marathon. In his final race in the green and gold, Fearnley, 37, opened up a gap on the
Read More