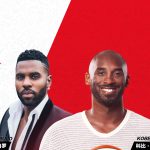 Dear media representatives, We are glad to announce that the media accreditation process for the FIBA Basketball World Cup 2019 Draw presented by Wanda taking place in Shenzhen, China on Saturday 16 March is now open (Basketball World Cup). The deadline to apply is Friday 8 March 2019 (23:59 CET). All Chinese
Read More 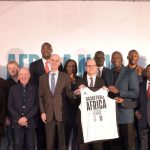 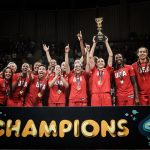 Tenerife, Spain, Sept 30, 2018: The USA on Sunday were crowned world champions for a third time in a row – and 10th all time – after beating Australia in the Final of the FIBA Women’s Basketball World Cup 2018. Under the watchful eye of FIBA President Horacio Muratore and with Her
Read More 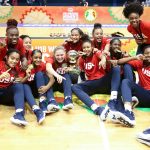 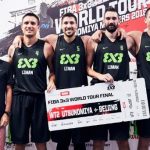 Utsunomiya, Japan, July 29, 2018: Liman Tesla Voda (SRB) won the FIBA 3×3 World Tour Utsunomiya Masters 2018 in Japan on July 28-29. The Serbian squad bounced back in the best way after losing in the title game of the Saskatoon Masters a week ago. The number 2 team in the world
Read More 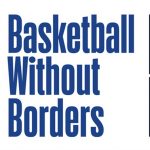 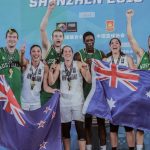 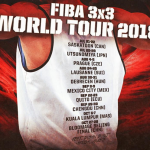 MIES, Feb 20, 2018: FIBA on Tuesday unveiled the full schedule for the 7th edition of the FIBA 3×3 World Tour 2018, which will grow from 8 to 10 events, starting with the Saskatoon Masters in Canada on July 21-22 and culminating with the Bloomage Beijing Final in the Chinese capital on
Read More 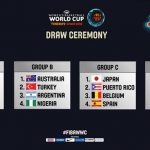 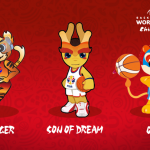 MIES, Switzerland, Jan 23, 2018: Fans can now vote online for Son of Dream, Speed Tiger or Qiuqiu to determine which of the three will be the official mascot of the FIBA Basketball World Cup 2019 after the trio was unveiled as the finalists during the Mascot Shortlist Ceremony held at the Wanda
Read More